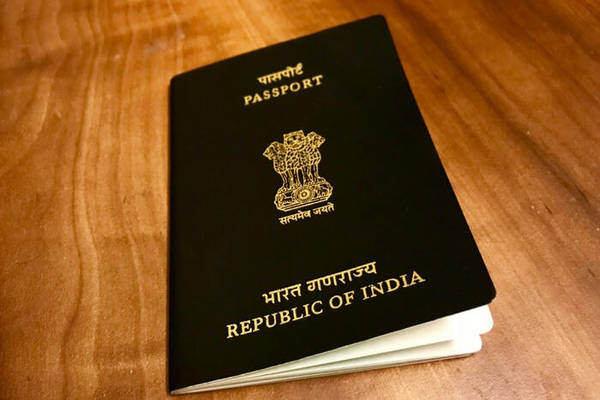 The recently approved free, visa on arrival scheme has raised concerns at the Department of Immigration and Emigration, particularly with regard to the late addition of China and India to the list.

There are currently hundreds of Indians and Chinese overstaying their visas according to Immigration Department statistics, and it believes that the programme would exacerbate the issue.

“We do not know what kind of a situation will arise, but there will be an impact on the visa overstay issue as the number of arrivals from these two countries would certainly go up,” Department Media Spokesman M.G.G. Milinda told The Sunday Morning Business.

The programme initially listed 39 countries excluding Sri Lanka’s largest tourism generating markets India and China, but it was not implemented from 1 May as scheduled due to Easter Sunday incidents. However, now it has been revived with an approval from the Cabinet and is set to come into effect with the addition of another six countries including India, China, and Russia.

However, the Department of Immigration and Emigration is in the process of planning necessary steps to mitigate the visa overstay issue. Milinda said the Department together with the Sri Lanka Police prepared a schedule to investigate each district to find foreigners overstaying their visas.

“We have an investigation branch that checks for people overstaying their visas with the help of the Police, and the Police have been given the authority to take necessary steps against such people,” he noted.

Milinda added that upon the instruction of the Sectoral Oversight Committee on National Security, the Department of Immigration and Emigration recently began to compile monthly reports of visa overstaying foreigners, and the report is being handed over to the Ministry of Defence for further investigating and deporting of such foreigners.

According to Milinda, at the moment, the report is being generated through the existing software at the Department, and if needed, the Department will make necessary changes to the software in the future to curb the overstaying issue.

The Department’s website states that if detected while overstaying in the country; the person concerned will be arrested, detained, and removed; and the person’s name will be included in the black list; thus preventing him from entering the country again.

If detected at a port of exit, the person will be required to pay the visa fee and a penalty. His name will also be added to the watch list and he may be interviewed upon his next arrival to the country. If he does not pay the penalty, his name will be included in the black list and he will be prevented from entering the country again.

In February this year, the Cabinet granted approval to impose a fine of $ 500 on foreigners who overstay their visa.
According to Department statistics from January 2018 to present, Sri Lanka had over 6,750 foreigners overstaying their visas and they were mainly from India, Pakistan, and China.

Visa-overstaying Indians amount to 1,700 while 608 Chinese tourists overstayed their visa.

These foreigners visit the country with a tourist visa, but overstay as they find occupations – mostly as construction workers or factory workers.

According to the Department of Immigration and Emigration, over 30,000 foreigners are working in Sri Lanka with work visas from the Department, comprising of both the newly issued of visas and visa extensions given in 2018.

Accordingly, in 2018, 4,554 new work visas were issued for foreigners to work in BOI projects, while 5,595 visas were extended for the same purpose.

As estimated by the Department of Immigration and Emigration, India and China stand as the top two countries that send their workers to Sri Lanka, contributing over 8,500 and 7,000 workers, respectively, which amount to around 50% of the total number of work visas issued in 2018.

India and China have always been among the top ten tourism generating countries of Sri Lanka. In 2018, over 424,000 Indian tourists visited the country, compared to 384,628 in the previous year.

During the first half of this year, 154,759 Indian tourists arrived in the country while 103,311 tourists came from China. The number of Indian tourists was well above 20,000 per month until Easter Sunday incidents and went below 15,000 after the incident.

Chinese tourist arrivals were above 14,000 per month until April this year and went below 3,000 after Easter Sunday.

June 17, 2019 bythemorninglk No Comments
The Government signed Statements of Corporate Intent (SCIs) with 10 selected state-owned enterprises (SOEs) on 10 June at 5 p.m. at the Randora Auditorium, Ministry of Finance.