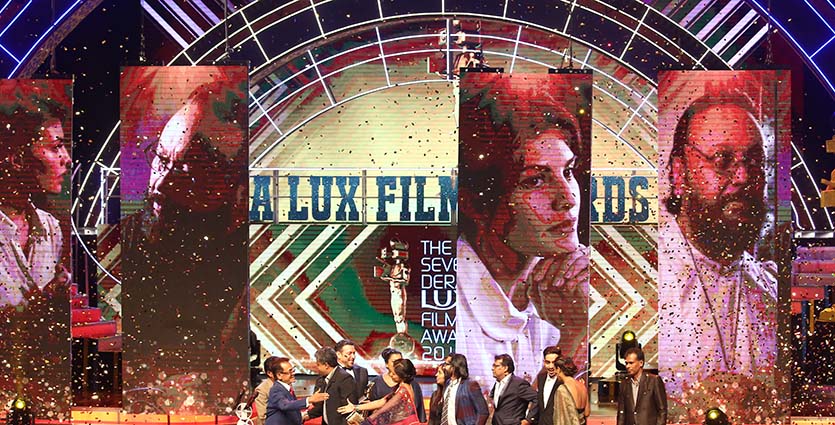 From the artistes themselves

“If I could, I will find each and every one of my fans and personally thank them for their love and support,” said Dharshan Dharmaraj in an interview with us in reference to his victory as the best actor at the seventh Derana Lux Film Awards 2019 which was held on 28 June at the Nelum Pokuna Theatre, Colombo.

At this prestigious night of grace and glamour, the veteran actors Anoma Janadari and Dharshan Dharmaraj were honoured with the awards for best actor and actress for their performances in the movies “Davena vihangun” directed by Sanjeewa Pushpakumara and “Porisadaya” directed by Siritunga Perera, respectively.

We spoke to the actors about their experiences with the award-winning characters, their opinions on the current status of Sri Lankan cinema, and their future plans.

“I was fortunate enough to be presented with this award four times before. However, winning again was a rejuvenating experience. It is always a privilege and the greatest pleasure for an actor to be recognised for their hard work and talent,” shared Dharmaraj.

Janadari shared that she is grateful for this recognition as well. “I have always loved the characters I play, thus making it possible for me to give 200% to the performance. It was an honour to be recognised.” 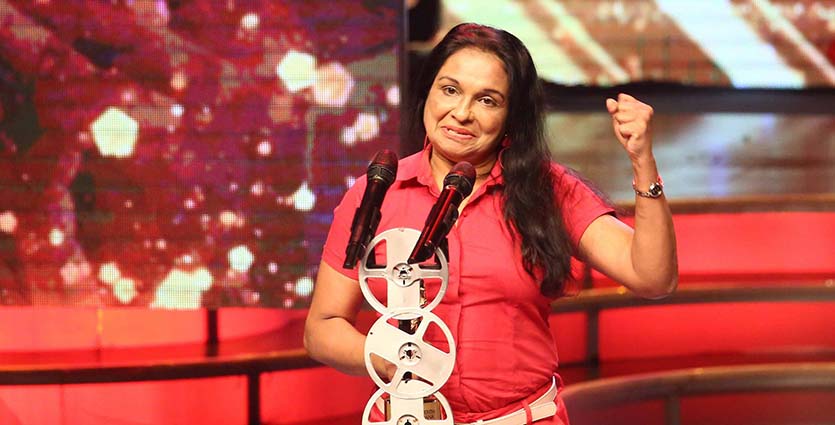 Janadari told us that she is very picky when it comes to acting roles. “Every time I get a script, I will look at the socio-economic vision of the script. Davena vihagun sheds light into the corruption and gender-based discrimination of the victims. This movie has about 14 heavily sexual scenes, so the decision to take on this movie and be a part of it was purely based on my responsibility to bring the dialog of sexual abuse, gender-based corruption, and discrimination into the lime light.”

“Every role I have played has been challenging. However my, character in Davena vihagun is special because it explores a broad subject matter,” she added, saying that her experience with the movie was magical as everybody worked as a team to make the movie a success. “I would like to mention that Leoni Kothalawala did absolute justice to her role and I believe that she deserves more recognition for her wonderful performance. I feel genuinely proud to be a part of this production.” 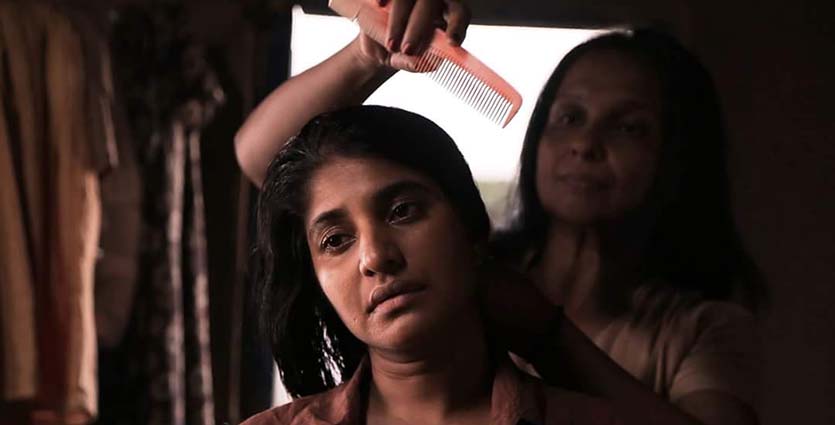 Commenting on working with Siritunga Perera, Dharmaraj said: “The cast working within this movie was rather new and fresh talent. Siritunga aiya has an innovative and vibrant vision and given an opportunity to be a part of that itself is a great privilege. I believe he did his best to create a masterpiece – especially with the budgetary constraints we had.”

Dharmaraj continued that acting to him is about learning. “Eighteen years of hard work has led me here, but I am still learning. I don’t think an actor can be complete; it is about doing justice to the role and learning from our mistakes.”

When asked what they think is the most important – the script, the direction, or the acting – Janadari shared that in her opinion, it is the script. “The script is like the foundation of a house, a strong foundation is crucial to make sure the house does not collapse. However, every other element is also as important to result in a successful movie.”

Do you think you are typecasted? I asked, to which Dharmaraj responded: “I know I have been playing the villain for quite some time now, and I think typecasting is a spell all actors go through. It is impossible to completely break away from it when acting is your job. However, I try to add my unique flair to every character I play and I believe I try to incorporate as much personality as I into my character in Porisadaya.”

Speaking about what Sri Lankan directors can improve on, Janadari said: “Most directors in Sri Lanka, including the very talented director of our movie, Sanjeewa Pushpakumara, are educated in the art of film making.” However, she feels, most of these visionaries lack the knowledge in the field of acting to direct their actors successfully in bringing their artistic vision to life. “This is a major issue and this has to be improved.”

On Lankan cinema, Dharmaraj believes the biggest improvement has to come from the producers. “The investment for cinema in Sri Lanka is rather low and that restricts the creative vision of great movies with beautiful scripts. We have to be brave, believe in Sri Lankan cinema, and invest. 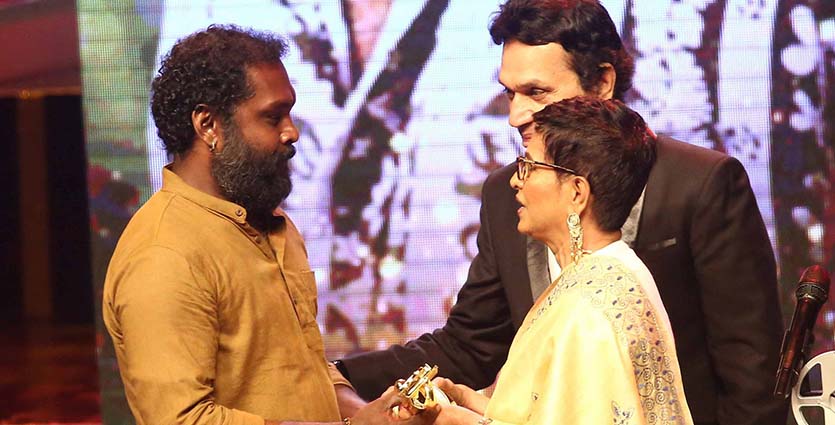 While extending their heartfelt gratitude to their beloved fans and Derana TV, Dharshan Dharmaraj and Anoma Janadari believe they will be nowhere without their fans. Janadari extended her gratitude to international film corporations that recognised and praised their movie and film critics including our very own Gamini Weeragama, Nandana Weerarathne, and Munasiri Silva.

October 6, 2019 byThe Sunday Morning No Comments
Our nation Sri Lanka is one that reflects the utmost level of democracy, equality, freedom and indeed, dignity. It is the Democratic Socialist Republic of Sri Lanka and proclaims the righteous

June 23, 2019 bythemorninglk No Comments
Did you know - Almost 600 plants have gone extinct in the wild over the last 250 years!