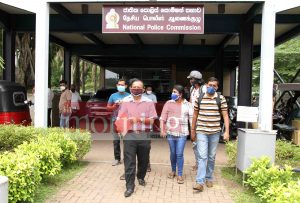 The Frontline Socialist Party (FSP) today lodged a complaint with the National Police Commission (NPC) against police brutality following the protest that took place on the 9th of June.

FSP staged a protest near the US Embassy in Colombo on 9th June demanding justice for George Floyd, an African-American who was recently killed by the Minneapolis Police during an arrest.

However, the Police took measures to disperse the protest. Some police officers were seen assaulting members of the FSP during the protest. 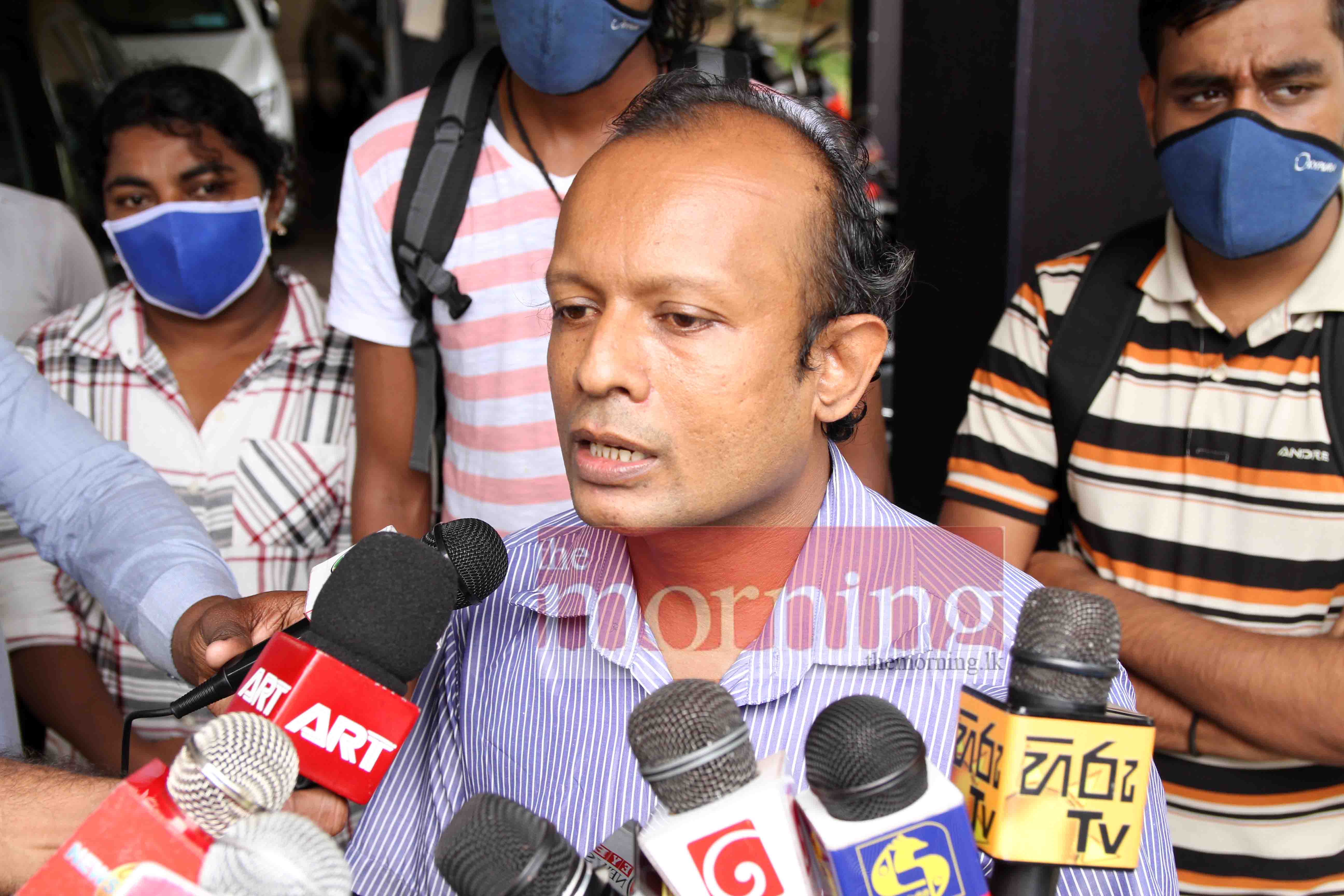 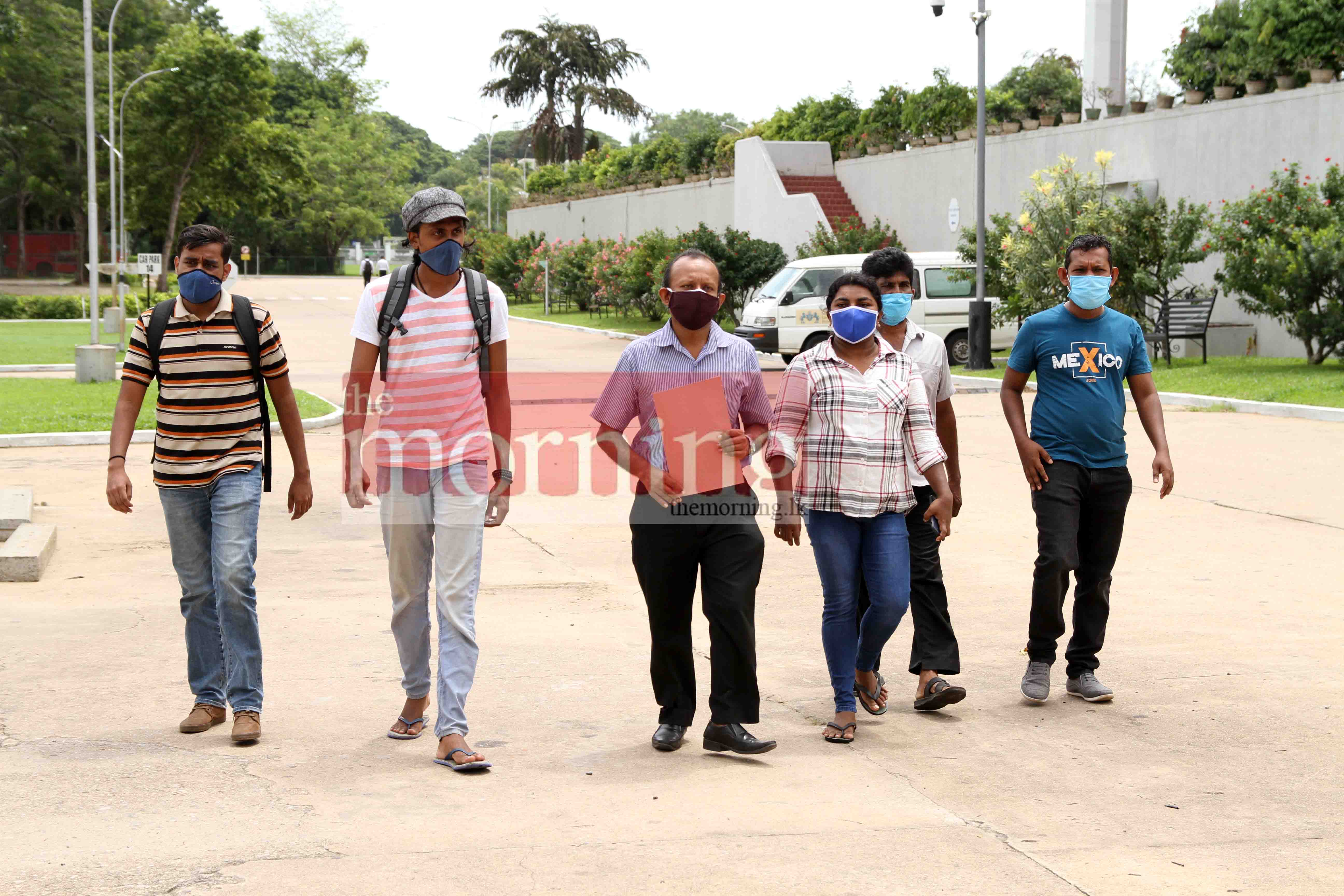 June 21, 2020 byTSM Web Desk No Comments
The number of PCR tests that are being conducted per day varies due to different circumstances, said Ministry of Health Consultant Community Physician and Chief Epidemiologist Dr. Sudath Samaraweera.