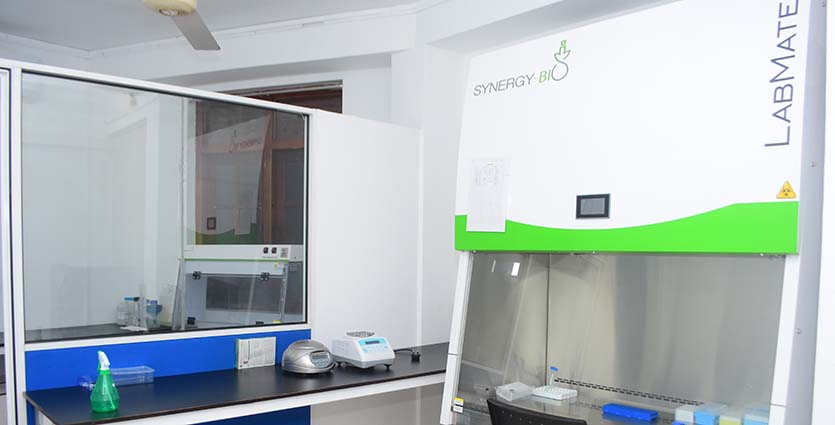 Genetics – how it affects you and me

Genetics tests are medical tests that detect changes primarily in genes. These tests can confirm or rule out a suspected genetic condition or help determine a person’s chances of developing a disorder or illness. It not only helps in diagnosing and narrowing down what type of treatment is required by a patient for their specific diagnosis, it also helps identify an individual’s risk of developing a certain disease, which will help in early diagnosis or prevention.

Are you at risk?

We inherit our genes from our parents, and if you have a family history of a specific illness, it is possible to test for the gene that makes you susceptible to that illness.

Taking the example of breast cancer, which is the most common cancer among women, with 12% of women worldwide developing breast cancer by the time they are 80, Dr. Punchihewa explained the importance of genetics testing for those who may develop a change in the gene called “BRCA”, which elevates your probability of getting breast cancer to 70%. If identification is done early enough, you will have a 99% chance of being cured.

There are more than 100 such known genetic conditions that can be inherited from parents, so knowing you have them can help in your healthcare. However, there are also many genetic changes that are not inherited but happen randomly during one’s lifetime. Those are tested for depending on the symptoms when one gets sick. 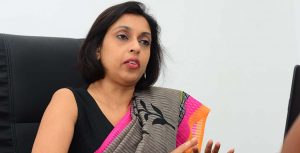 Genetics testing has been available in a few laboratories in Sri Lanka, but the latest technologies of genetics testing that widely benefits patients are still not commonly used in the country. We spoke to Dr. Chandamali Punchihewa, a molecular geneticist with a PhD from the University of Arizona and a BSc from the University of Colombo, who has begun her own private genetics lab – Genelabs Medical (Pvt.) Ltd.

Dr. Punchihewa, following her 13-year stay in the US, where she did her postdoctoral fellowship at the world renowned St. Jude’s Children’s Research Hospital, returned to Sri Lanka and helped establish the Molecular Diagnostics Lab at Lanka Hospitals from scratch, and went on to assist the lab achieve its College of American Pathologists (CAP) accreditation – one of the highest accreditations clinical labs can be awarded worldwide.

She provided the reason behind taking up the initiative to establish “Genelabs” was that there is very little awareness about genetics testing in Sri Lanka, and that its benefits and genetics testing technology is largely underutilised.

Should we get our genes tested?

Dr. Punchihewa says genetics testing is not to be seen as similar to getting a general physical, primarily due to how costly it is. However, in addition, if you take a genetics test with no reason, you may end up discovering something that carries very little to no risk and then end up living the rest of your life in fear – likely without any reason.

She also said that in the case of genetics, you have to know what you are looking for. That is, you can either test for one or a few selected genes, or you can read the whole genome of a person that comprises of 20,000-plus genes. Whole genome testing can be useful when testing a few selected genes, it does not directly provide the answer you’re looking for, as you need to have in-depth knowledge of data analysis and interpretation to make sense out of the test. Whole genome sequencing also requires the latest genetic testing technology, called “next generation sequencing”, which is available at Genelabs.

Dr. Punchihewa went on to provide that while the methodology may be costly, there are many economic impacts genetics testing can have on developing countries such as Sri Lanka, a primary one being in terms of early detection and giving proper care – it will minimise long hospital stays and expensive testing and other procedures that may not produce the necessary results.

In terms of giving the right drug to only who would respond to it, she said that right now there are certain cancer drugs for which the Government is spending millions of rupees per patient, but these expenses will be for naught if given without proper genetics testing of the patient.

Genetics has provided for what is now called “personalised medicine” which allows for doctors to decide, based on each person’s genetics, who gets what drug, in which dosage and at what time.

For example, in the case of a group of leukemia-specific genes, caused by a changed gene called the “Philadelphia chromosome”, that may be detected in a patient, s/he is always given a specific drug. Many of those who get the right drug can remain cancer free the rest of their life. Determining who gets what drug and at what dose depends on the way the cancer reacts to the administering of said drug – it may develop a resistance to it, in which case you will then need to do yet another genetics test which will help decide a better-suited drug for this new development.

These targeted decisions are only able to be administered as a result of genetics testing. 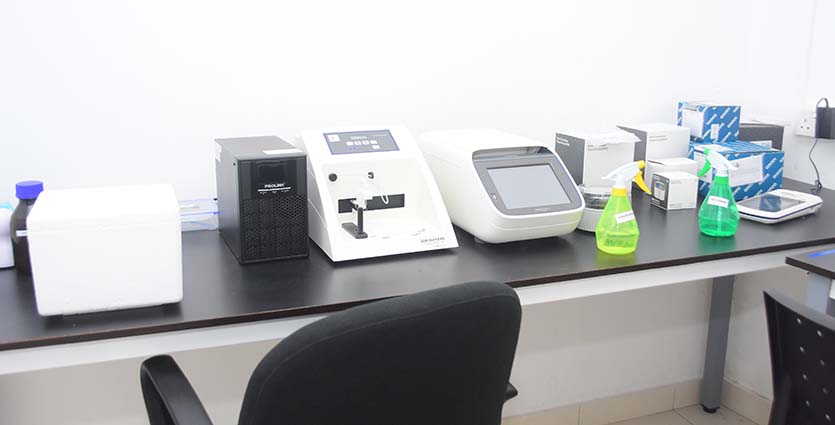 Dr. Punchihewa provided that in healthcare, the ideal situation would be where a team consisting of people who specialise in the necessary areas work on a patient and are able to provide their input.

At present, in addition to the testing of risk factors are also many other areas where genetics testing can help. You can grasp an idea of how sensitive and fast genetics testing is if you consider what the gold standard of testing for Tuberculosis was, which is the testing of microbial culture – which takes three to six weeks to test – however, principally, with genetics testing, you can get the result in one day, with the same or higher level of accuracy.

Genetics testing has become an integral part of the diagnosis and treatment of cancers. Now, there are recommended genetics tests that are to be performed before starting certain treatment regimens against many cancers. Genetics testing also helps in identifying how well a patient is responding throughout the course of treatment, as well as specific reasons for the development of any resistance to certain medications.

Even in the case of certain drugs we get prescribed to treat other common diseases – even certain painkillers – genetics tests can tell you if you’re going to adversely react to them or not respond to them at all.

The reason behind situations of lack of normal growth or development, delayed puberty, and infertility could be an underlying genetic factor.

A common application that has become popular recently is called non-invasive prenatal testing (NIPT), which allows for the identification of genetic abnormalities in the baby by simply testing the mother’s blood. You can now diagnose an unborn child with 99% accuracy with Down syndrome, and in some developed countries, it is done for all pregnant mothers. Many professional gynaecological associations recommend the test be done for all mothers of an advanced age, who have a higher probability of having a child with such a syndromic condition.

October 17, 2018 byJennifer Anandanayagam No Comments
The Robata Grill and Lounge introduces seven flavours of Asia. From delicate Cantonese and fiery Sichuan delights to top quality sushi and steaming bowls of rib-sticking ramen, the Robata will also of

July 20, 2020 byNaveed Rozais No Comments
From the perspective of tour operators: A webinar by SLAITO Youth