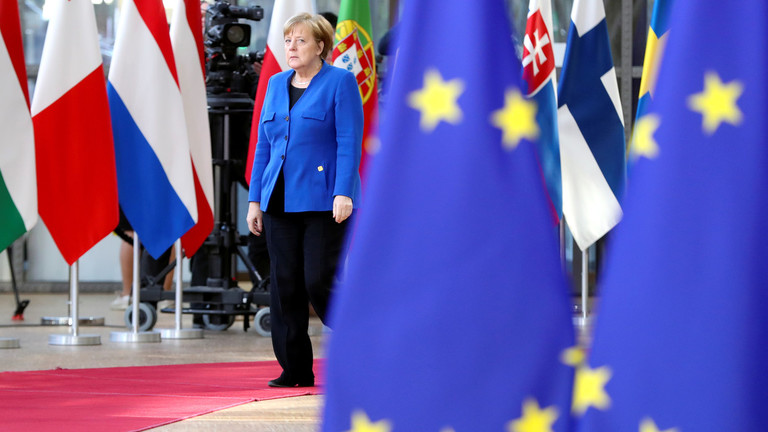 German officials expect the UK to leave the European Union without a deal at the end of October and consider the EU’s preparations for this eventuality to be “largely completed,” according to business daily Handelsblatt.

On Thursday(15), it cited an internal Finance Ministry memo referring to the “high likelihood” of a disorderly Brexit on October 31.

The document reportedly suggests that while a change in British Prime Minister Boris Johnson’s “hard negotiating position” is unlikely, he may use the upcoming G-7 summit in France to announce a breakthrough or collapse in talks with Brussels, AP said.

The paper also calls for the EU’s 27 remaining countries to toe their current line, which rules out renegotiating the deal reached with Johnson’s predecessor Theresa May. The Finance Ministry in Berlin has not commented on the report.RT

August 29, 2019 byTSM Web Desk No Comments
Turkish President Recep Tayyip Erdogan poured more fuel on the rumors that Ankara might be buying Russian Su-57 fighters if the US follows through on cutting Turkey out of the F-35 program.

India-China clash: Two sides blame each other for deadly fighting

June 17, 2020 byTSM Web Desk No Comments
China and India have accused each other of provoking fighting in which at least 20 Indian soldiers were killed in a disputed Himalayan border area.

No new ventilators since March