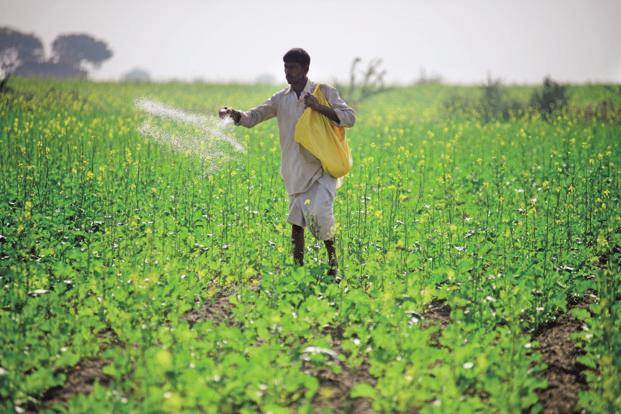 The Government will need to spend Rs. 40 billion to import fertilizer based on the current world market prices.

The Agriculture Ministry said that the government will need to spend an additional amount of five billion rupees to provide fertilizer subsidies to farmers around the country for their paddy cultivation during the ‘Maha’ season as the price of a metric tonne of urea fertilizer exceeds $ 380 in the world market.

The Ministry said that it had spent a total of Rs. 35 billion to import fertilizer to Sri Lanka however with the current price hike in the world market the country would have to spend Rs. 40 billion in future.

However, Agriculture Minister Mahinda Amaraweera has instructed the National Fertilizer Secretariat to take steps to provide fertilizer at the old price despite the steady rise of the global price.

March 8, 2020 bythemorninglk No Comments
The proposed Colombo Light Rail Transit (LRT) project, stretching from Malabe to Colombo Fort, has been put on hold.

November 17, 2019 byEaswaran No Comments
Sri Lanka Podujana Peramuna Presidential candidate Gotabhaya Rajapaksa has secured the most number of votes in Ambalangoda in the Galle District.