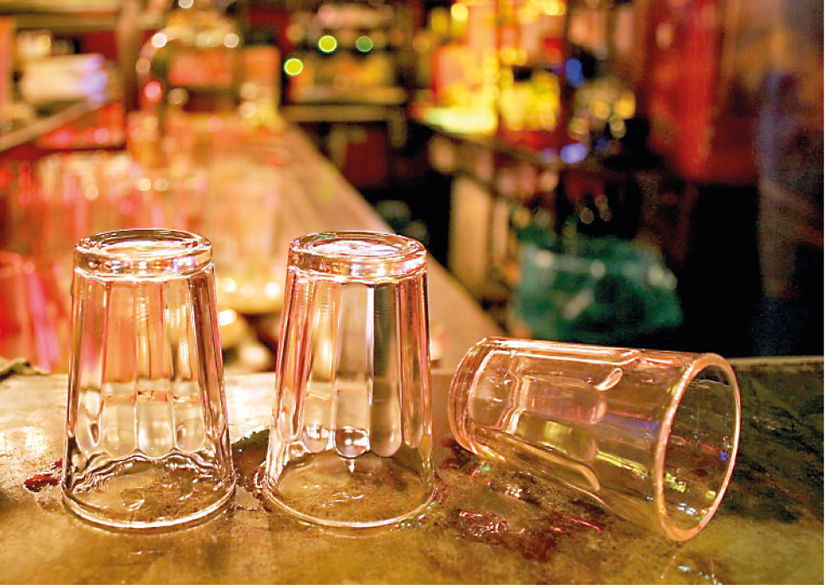 Govt. puts off alcohol sticker law after shut down threat

A threat of a complete shutdown by Sri Lanka’s alcohol manufacturers in protest of a new label requirement has resulted in the Ministry of Finance postponing its implementation, The Sunday Morning Business learnt.

Our sources indicated that in response to the industry discourse created by the publication of an article on 11 August in The Sunday Morning Business, the Ministry of Finance has decided to put off the implementation and enter consultative discussions with stakeholders.

In an article titled “DCSL, Lion threaten to shutdown over new sticker law” on 11 August, we exclusively reported that the Distilleries Company of Sri Lanka PLC (DCSL) and Lion Brewery PLC would shut down its operations if the Government proceeded ahead with the new requirement.

On 20 June, the Finance Ministry issued the Excise Notification No. 04/2019 under the Extraordinary Gazette No. 2128/30, stating that all liquor manufacturers would be required to paste a “foolproof” sticker on all bottles and cans, effective from 20 August.

In addition to this, the industry was worried about the insufficient time provided to comply with the requirement and the additional costs involved in the printing of new stickers, which amounts to Rs. 2 per can or bottle.

The companies were also worried that the Gazette Notification would affect sales, as concerned consumers showed a reluctance to purchase existing stocks in the market which do not have the new stickers.

However, now the implementation has been put on hold until the Department of Excise submits an expedited digital solution to the Ministry of Finance as an alternative to pasting stickers manually.

“We are looking for digital applicators and these would cost above $ 2 million. The manufacturers have to bear the cost of it.”

However, the official further added that if the manufacturers are not willing to bear the cost, they would have to either pass it on to the customers by increasing prices of the products or request the Government for compensation.

Speaking further, he noted that discussions are ongoing in this regard and they would continue to have meetings until the Department of Excise, Ministry of Finance, and stakeholders arrive at a collective solution which addresses industry concerns. Therefore, the reimplementation date of the sticker requirement is yet to be decided.

The Sunday Morning Business reliably learnt that a separate division headed by a Deputy Commissioner of Excise has been appointed at the Department of Excise for the sole purpose of monitoring the implementation of the new sticker requirement and to address the issues with regard to the implementation.

The sticker requirement, which had been in the pipeline for months, received Cabinet approval recently to proceed for parliamentary approval. One of the main aims of the new requirement was to curb growing illicit liquor production in the country that reportedly causes billions in losses per annum to the Government’s revenue.

After the alcohol industry voiced its concerns, an assurance had been provided by the Ministry of Finance that it would not proceed with the new law without further stakeholder consultation. Therefore, a gazette notification on the law which had been issued without obtaining stakeholder comments had taken the manufacturers by surprise.

Realising the technical issues behind the implementation, industry leaders including Lion Brewery and DCSL sent letters to the Ministry of Finance and the Department of Excise informing them of their intention to shutdown operations if they went ahead with this requirement.

It was learnt that the committee appointed to monitor the implementation of the new stickers did not have a technical expert, which resulted in a lack of understanding from the Government’s side on this particular issue.

The Government expects to add Rs. 40 billion per annum to excise revenue under this sticker regime. According to the Ministry of Finance, the excise revenue target in 2019 was Rs. 130 billion, but it had only reached Rs. 68 billion as at the end of July this year. The Department of Excise is also optimistic that this new sticker would result in better excise revenue in the second half of 2019 compared to the first half.

The Ministry said that the Department of Excise conducted over 49,000 raids in 2018 and received Rs. 253 million in fines from the penalty of the raids.

February 10, 2019 bythemorninglk No Comments
* 100% migration to take at least six to nine months
* Anti-skimming devices to be installed at ATMs

September 3, 2018 byCharindra No Comments
Fitch Ratings has warned that the scale of near-term external refinancing creates a potential vulnerability for Sri Lanka, along with possible political uncertainty.