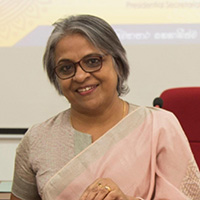 The agriculture industry in Sri Lanka is not always the most secure, profitable, or sustainable, and those engaged in it tend to suffer greatly due to environmental, national, and economic factors. Their income is not always definite and they can often be left unsure about what they might earn on a specific day. The Smallholder Agribusiness Partnerships Programme (SAPP) has identified this problem and is trying to set it right.

This programme, as explained by SAPP Director Dr. Yasantha Mapatuna, was created not to simply provide an income to small-scale, local farmers but rather to provide them with a sustainable income. Funded by the International Fund for Agricultural Development (IFAD) and the Government of Sri Lanka through the Ministry of Mahaweli, Agriculture, Irrigation, and Rural Development, the project which has been running for three years has been suffering a slight decline in activities as a result of the lockdown the country had to go into in response to the spread of Covid-19.

As Dr. Mapatuna explained, the type of agriculture varies from area to area. Farmers grow grains and sugar cane, make jaggery, and also run dairies. The programme encourages partnerships with private sector organisations and introduces these small-scale farmers to them as suppliers. They have currently entered partnerships with about 24 big companies which she said are “big players” in the respective industries. 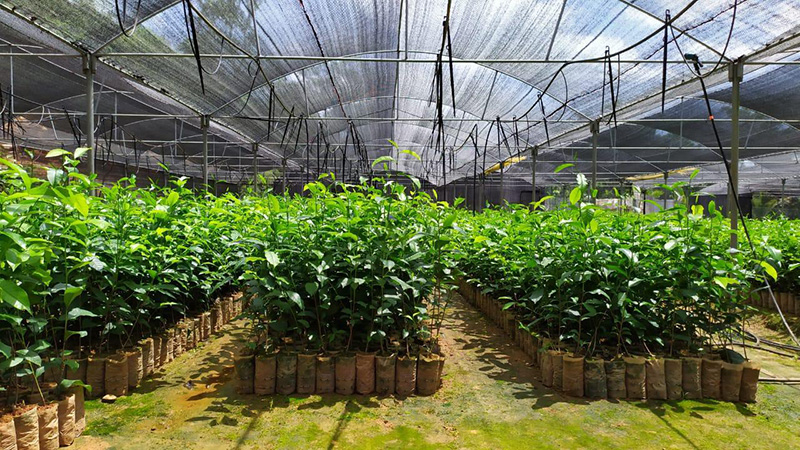 Partners and not competitors

Buyers always look to procure products in bulk. “They look for both quality and quantity,” Dr. Mapatuna said.  She set out a number of solutions which they have already implemented in order to make sure that these farmers entrusted to their care are well equipped.

They connect farmers involved in similar areas of agriculture to each other and encourage them to act more like partners rather than competitors. As Dr. Mapatuna put it, this is quintessential as the individual farmers usually have very small areas of land to cultivate, and it can be impossible for them to meet the bulk demands of their buyers alone. The programme focuses on vulnerable groups such as those in poverty, youths, and women, by providing all the other necessary incentives, including equipment, training, and new technology. They also provide the farmers with credit facilities and have partnered with nearly 10 commercial banks which are offering to provide them with loans at an interest rate of around 6.5%.

Dr. Mapatuna is confident in saying that their aid goes only to those who actually need it and their aim is to provide them with a very secure income.

Some of their projects include helping small-scale tea planters. She said these projects are very special as most of the tea produced in our industry comes not from the large companies but from the small, individual planters.

It seems that 80% of this industry is run by these smallholders, Dr. Mapatuna shared. However, thus far, it has been very difficult for them to remain consistent in their provision of harvest as they lack the proper knowledge regarding the plants.

The tea plant can come in various forms, some of good and some of bad product quality. While the plants found on the roadside are of bad quality, it’s often sold on the roadside itself and those that purchase these plants are, of course, the smaller scale planters who simply try to make a living in the area. The SAPP educates these small-scale farmers on the bad quality of these plants and shows them the reason why most of their stock can’t be sold. “It’s a 25-year-old investment which becomes a loss,” explained Dr. Mapatuna, stating that even a tea plant of bad quality lasts, and is even expected to last that long; once it’s planted, the farmers are reluctant to uproot and replant.

Furthermore, it takes at least three years for a tea plant to produce a proper harvest, according to Dr. Mapatune, and it has to be about 112 feet tall. Therefore, SAPP looks to provide these planters with fully grown plants that they can simply plant, saving both time and money.

An issue faced by many of these tea planters and largely by cinnamon farmers is the problem of soil erosion. The programme educates these farmers on how to prevent and withstand this issue, and provides them with the support they need. Many farmers are reluctant to uproot and replace their crop with plants of better quality. Even still, the programme has provided them with a solution – infilling. This is where they plant other or better crops in the gaps in the field. Dr. Mapatuna said that gaps are rather easy to find as the farms sometimes get a lot of shade from random trees which have not been maintained due to the lack of knowledge by the farmers.

Another problem is animals attacking crops. Providing fences to mitigate this problem, the Director assured us that the fences do not cause animals any harm; they simply stay away from them. The animals are not limited to elephants but also include there are deer, wild boar, and more.

The SAPP’s Backyard Poultry Project is spread largely in Anuradhapura. Here, villagers are encouraged to raise about 10 hens, although they may a larger capacity in their open backyards. The birds are allowed to roam freely but have a place to sleep in the yards comfortably. There are fences preventing them from falling prey to the predators around. These fences are known as “green fences” as they have creepers growing on them. They also serve as a food source to the birds, who eat the moringa plants that grow on these fences; moringa is a healthy and nutritious vegetable for these birds, and makes their eggs healthier than those produced by hens injected with various other kinds of artificial nutrition.

Dr. Mapatuna reminded us that SAPP aids people who are greatly deserving; in regards to the chicken farmers, she shared that an overwhelming majority of them are women.

The Gender Consultant of SAPP is Kapila Rasanayake, an activist and local social media influencer who advocates greatly for equality in Sri Lanka. Dr. Maptuna shared that women are still treated unfairly in the workforce of the country, referring to the pay gap; for a job where a man would get paid Rs. 1,200, a woman would get paid only Rs. 800. They are trying to carry out a programme to address this, however it has unfortunately come to a temporary halt as a result of the lockdown.

They understand that this pay gap is not very well known about in Sri Lanka and therefore what they aim to do is raise awareness on it. Dr. Mapatuna shared that the answer employees give for the pay gap is that “women don’t work hard enough and don’t put in enough hours”. While this may sound like an extremely outdated stereotype, this is unfortunately the reality of the mindset of these employers. Advocates in the SAPP are trying to implement a programme where all workers get paid in accordance to the amount of work they’ve done on an hourly basis so each employee gets what they deserve. 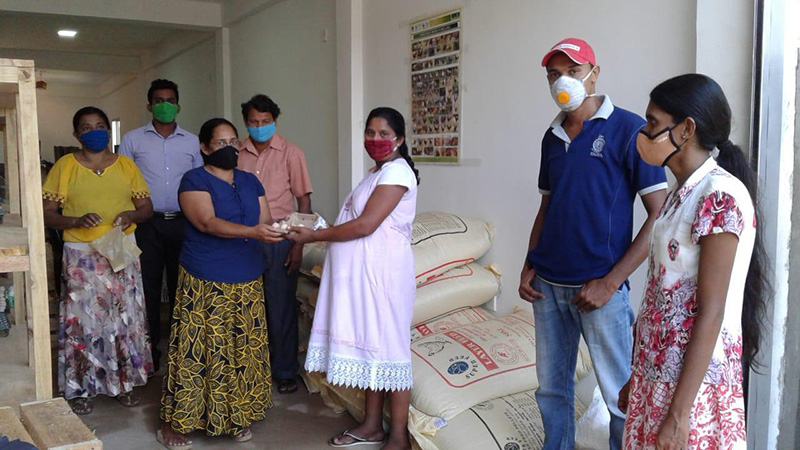 The chicken farmers, 90% of whom are women, have shown exceptional marketing skills and perseverance during this time of crisis

Dr. Mapatuna also pointed out that the chicken farmers, 90% of whom are women, have shown exceptional marketing skills and perseverance during this time of crisis. While they were unable to bring the eggs which they had harvested to Colombo for selling, these ladies in Anuradhapura had gone to the Town Council to get permission to sell the eggs during the few hours curfew was lifted. Furthermore, they had also made quick connections through social media and apps such as WhatsApp to collect orders and made deliveries to their customers.

Getting youngsters on board

Another programme they are conducting is one where they train idle youths whom they have identified, and mentor them in technical and entrepreneurial skills, educate them in various fields which they can enter, and give them connections similar to what SAPP does with the farmers. They want these youths too to find ways of earning a sustainable income.

Following the end of the pandemic, the SAPP aims to expand their projects in hopes that consequently, Sri Lanka would become a sustainable nation, just as we once were.