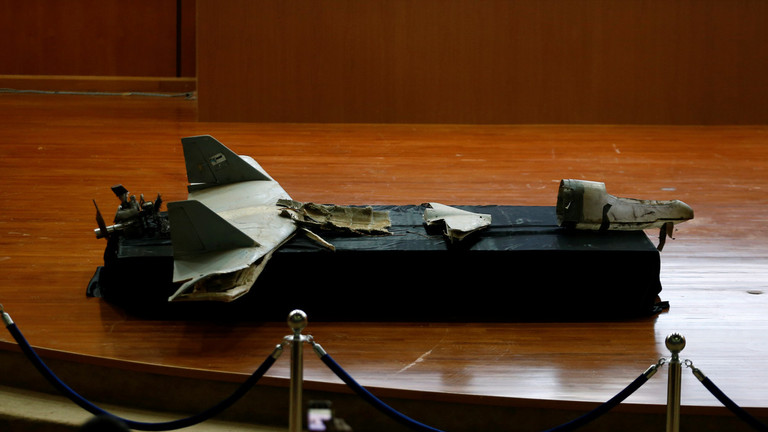 Yemen’s Houthi movement launched drone attacks on the airport of Abha in southwest Saudi Arabia near the Yemeni border, the Houthis’ al-Masirah TV tweeted on Tuesday. Saudi officials have not commented on the report.

In recent months, the Houthis, who control the Yemeni capital Sanaa and most of its populous areas, have stepped up attacks against targets in Saudi Arabia, Reuters said.

In response, a Saudi-led coalition fighting against the Houthis has targeted military sites belonging to the group, especially around Sanaa.

The Western-backed Sunni Muslim coalition led by Saudi Arabia and the UAE intervened in Yemen in 2015 to try to restore a Yemeni government ousted from power in Sanaa by the Houthis.RT

October 2, 2019 byTSM Web Desk No Comments
The launch of several missiles from NK has been detected by the Japenese coast guard and the SK military, mere hours after Pyongyang said it would resume denuclearisation talks with the US.