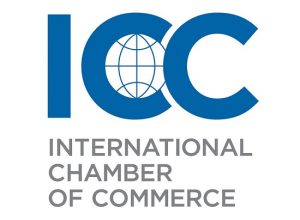 The proceeds of the ‘Wecare Concert’ organised by the International Chamber of Commerce(ICC) Sri Lanka, was handed over last Friday, to children who were victimized by the Easter Sunday terror attacks.
Accordingly 21 children who succumb to injuries and who were orphaned by the attacks, were awarded scholarships.
The concert was held on the 13 July at the BMICH, where 23 local and international artists performed.

The gatekeeper of a healthy nation

May 6, 2019 bythemorninglk No Comments
Purchasing and supplying medical instruments, pharmaceuticals, and surgical items for an entire country cannot be as easy as walking into the pharmacy and buying medicine for a prescription.