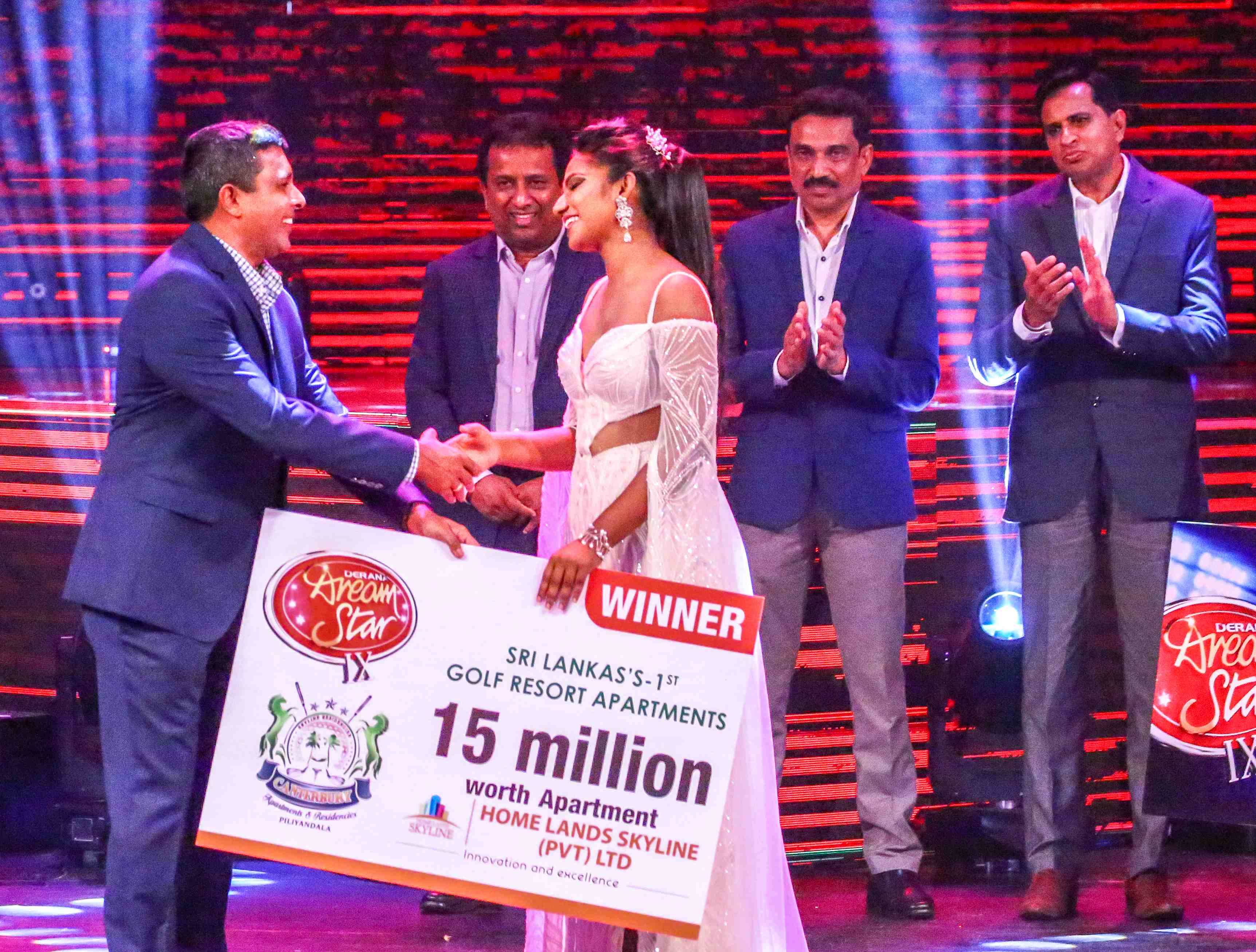 In conversation with Falan Andrea

September 22, 2020 by Naveed Rozais No Comments 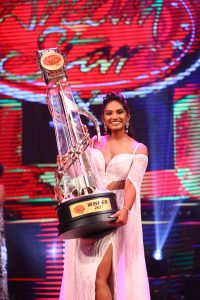 Fresh off her big win, The Morning Brunch caught up with Andrea to talk about what drew her to music, who she looks up to, and what she has planned.

What drew you to music?

I grew up with music; there was no exact time period when I felt drawn to music. As a child, all I can remember doing is singing.

I went to Holy Family Convent, where I represented my house in the house choir and I was also in the main school choir. I was mostly involved in oriental music in school, as opposed to the western choir and music. I studied oriental music throughout school.

Which musicians inspire you?

There are so many, it’s hard to pick just a few. But from a local perspective, classic Sri Lankan musicians like Madam Sujatha Aththanayaka greatly inspired me. From the new generation of local artistes, I love Umara Sinhawansa and Umaria Sinhawansa. They’re such versatile artistes. They’re full of energy and their performances are amazing. They’re two artists I look up to and try to learn from. 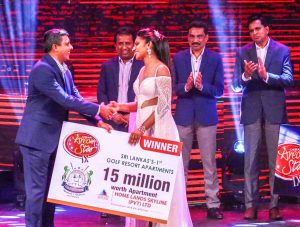 Internationally, I love Beyoncé and Celine Dion. They’re beautiful performers that you can learn so much from.

How did you come to become a part of Derana Dream Star?

After school, I couldn’t study more music or indulge in my passion for music as much as I wanted to. I studied human resource management. I’m one of those people who always need to be doing something. I didn’t even wait for my Advanced Level (A/L) results before I moved on to the next thing.

I did take part in “Friends in Action”, a music competition organised by the Rotaract Club of Achievers Lanka Business School, and I also won that competition. A few famous artistes recognised me and my talent because of that win, and it was a turning point.

I was feeling like my music life was no more and that my passion for music was not being fulfilled, and that’s when I saw the advertisement for Derana Dream Star. Personally, I never thought I would apply for a show, but I’ve watched Derana Dream Star for years and I’ve seen the kinds of stars they produce. I decided to just take a chance and apply. I never thought I would win, but here we are.

It was incredible. The first audition was one big audition for the whole Western Province. It took place in Moratuwa. When I got there, there was such a huge crowd, and it was announced that only 55 people would proceed to the next round. I didn’t think I had a chance, but since I’d come all the way, I decided to just go for it – and I ended up being shortlisted.

I didn’t have a target or plan to become the ultimate winner. It was such a tough competition with an immensely talented bunch. I’m truly blessed to have been able to compete with such talented people. 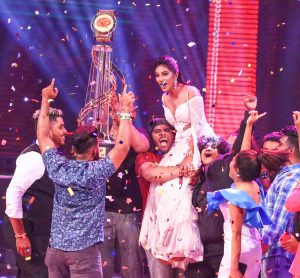 The whole Derana Dream Star experience has changed me so much as an artist. I have learned so much. The final 10 contestants make it to the Dream Star Academy, where many artistes and professionals come and share knowledge with us through lectures and workshops. We learned things like how to balance and project our voices as well as things we’d never have thought about, like how to move our hands to capture the audience’s attention.

What was it like performing on Derana Dream Star?

It was an entirely different experience. There was a lot of pressure knowing that the whole country was watching. I’m not really a very outgoing or bubbly person. I mean, I’m bubbly, but I’m not that confident, but the stage just brings out a completely different side in me.

Did the pandemic affect your experience?

Well, the initial public audition and some rounds took place before the lockdown. Post lockdown, it was the final 16 who were competing. Normally, the process is shorter, but because of Covid-19, we were asked to stay at home and it took a couple of months to get back to normal.

Personally, I used the lockdown to practice and learn.

I won the Derana Dream Star title because the people liked me and voted for me. I feel a huge responsibility towards my fans. There’s a whole set of original songs being prepared that I’m very excited about. We hope to start releasing singles during the next two months and look at an album long term.

October 24, 2018 byJennifer Anandanayagam No Comments
A growing trend toward health and wellness has inspired many to include a vegan food regime into their daily lifestyle.

Of education modernisation, and growth

October 28, 2018 bythemorninglk No Comments
The Education Modernisation Project funded by the World Bank, commenced on 22 October under the patronage of Education Minister Akila Viraj Kariyawasam.