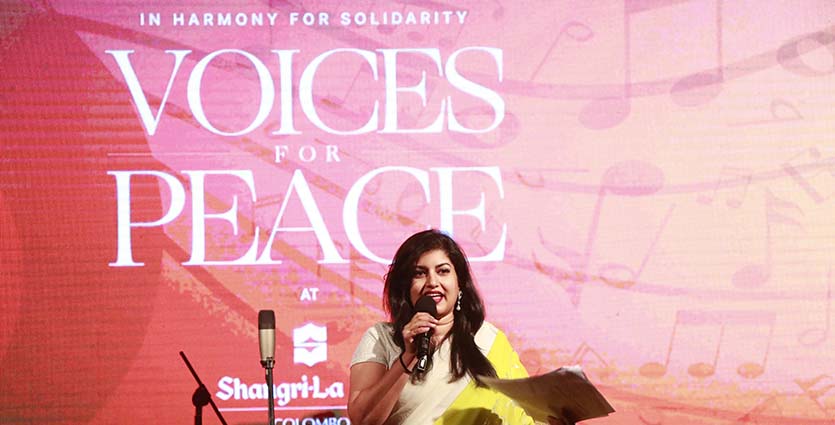 In harmony for solidarity – Voices for Peace

Voices for Peace, a musical night of solidarity, was held at Shangri-La Hotel in Colombo on 9 July from 7 p.m. to 9 p.m.

The event is the culmination of the efforts of a group of talented and caring individuals coming together in song on one stage for unity and solidarity, following the devastating events of 21 April. 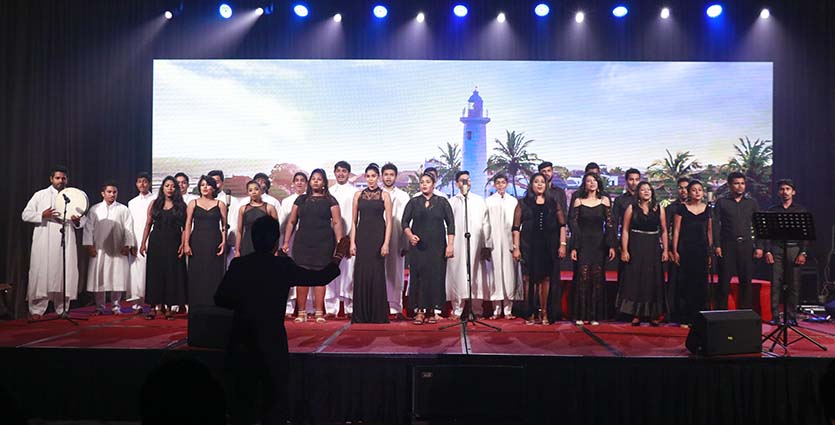 It was an evening of collaborative performances by a collective of artists, young and old and of all ethnicities across the board coming together to celebrate the importance of standing together as one.

The opening number really set the scene with a beautiful rendition of “Danno Budunge” performed by the instrumental duo Lydia Goonathilake on violin and Thilanka Jayamanne on flute, both part of the Symphony Orchestra of Sri Lanka. 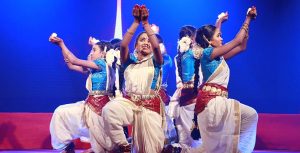 Ridma, famously known for his hit song “Kuveni”, took part in multiple performances, also together with Karanataka performer Shahid Sabaz who has been dubbed the “voice of UAE”. The duo were joined by Shan Hassim who won 10th place in Derana Dream Star and is best known for his hit single “Premaya Usai”.

The three singers joined the Muslim Choral Ensemble, who are an inclusive collective, which has several non-Muslim vocalists amongst their ranks as well.

Another highlight of the event was Dmitri Gunatilake’s almost chilling delivery of Ave Maria which was hauntingly beautiful and simply perfect. 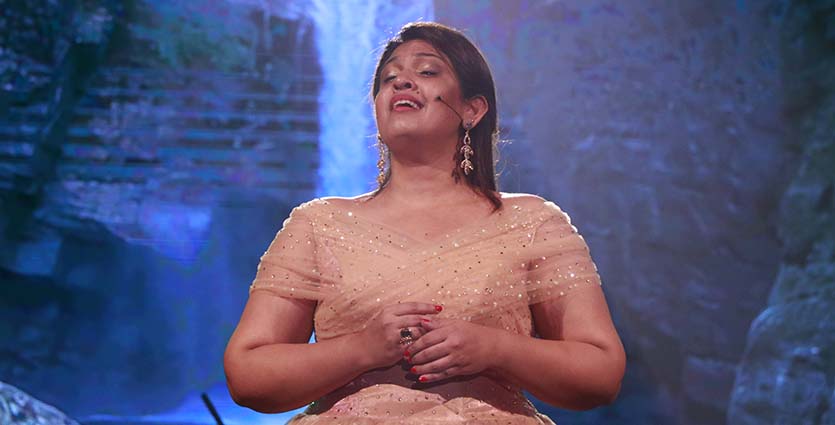 All the performers at the event were not simply performers for the night, but truly represented something far more important – they were acting as ambassadors for peace via their music.

Speaking about the importance of such events, Shangri-La General Manager Timothy Wright expressed his gratitude to the attendees and performers who gathered that day to celebrate the importance of solidarity and to leave aside any and all differences to focus and carry forth the message of peace and togetherness. 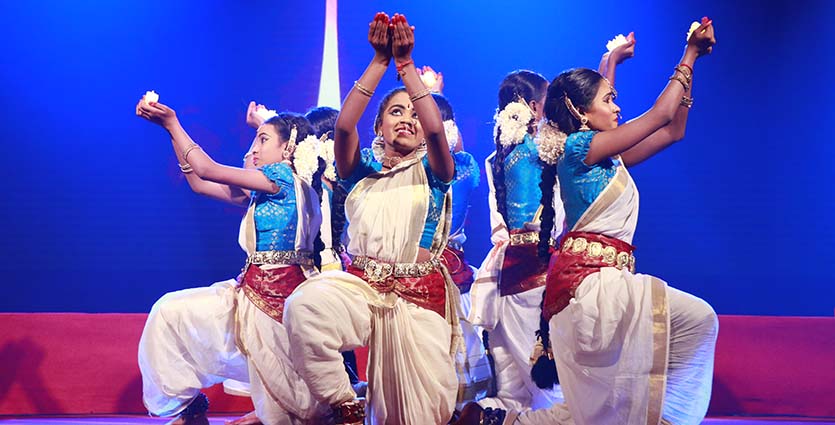 Voices for Peace was an admirable effort made by an establishment that directly suffered from the Easter Sunday attacks, and made a strong statement about the way Sri Lankans are built and how we’re not the type to stay down and simply give up.

February 10, 2019 bythemorninglk No Comments
Whose responsibility is it?