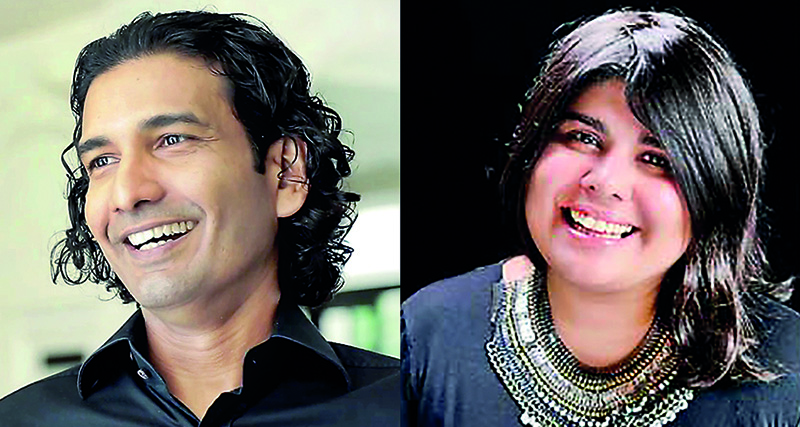 An alliance between the retail and tourism industries will unveil a grand 60-day initiative on Thursday (20) to jumpstart Sri Lanka’s economy, which is still reeling from the impact of the Easter Sunday terror attacks.

Titled “Positive Sri Lanka”, the initiative aims to drive $ 500 million worth of consumer spending to benefit struggling retailers and attract $ 10 million worth of donation money towards the victims of the attacks.

Consumer spending is to be stimulated through an attractive retail discount campaign which will run over a 60-day period with the participation of a wide array of retailers. The donations would be collected through a portion of the revenue generated by the retailers through this campaign.

De Mel, who conceptualised the initiative, spoke about the inspiration behind it to The Sunday Morning Business last week.

“I have lived in the US for the past 25 years now. I lived through the .com bubble of 2000, 9/11, the financial crisis, and also a large number of terrorist threats and attacks. We are building this project from those experiences of seeing how the US responded, and also learning from what actually worked and what didn’t work,” said De Mel.

“This initiative is to rally people and say let’s get back to the business of growing. Let’s get back to being positive about the future and knowing that we will help each other out to get there. This is different to other initiatives which have mushroomed since the Easter attacks as there is a call to action. It is an initiative which calls on every citizen to contribute to the resurgence of the Sri Lankan economy,” Omar said.

The initiative aims to address four major problems. Firstly, the large number of people affected by the Easter Sunday bombings and its after-effects. Secondly, the economic downturn it caused and the collapse of the retail economy. The third issue it looks at is the timing of the attacks, which was before Vesak and Ramadan, which affected sales and left retailers with a large amount of unsold inventory. The fourth is the fact that there is no clear inflection point on how to move from this point to the future.

The personalities behind this initiative hope to attract around 350,000 consumers to make purchases to reach the slated goals through the mega sale being planned with a wide variety of retailers. It is expected that this number would help reach the goal of $ 500 million in sales to benefit the retail sector and $ 10 million donation to the Easter attack victims and their families.

To ensure absolute transparency, the donations towards the Easter attack victims will be handled by Sarinda Unamboowe, one of the chief architects and drivers of the charity walk Trail, which lasts over 25 days and covers over 650 km of Sri Lanka raising funds in aid of cancer treatment.

The public launch of the project will take place in early July, and run for 60 days. However, an event will be held on 20 June at the Galle Face Hotel Ballroom to provide an opportunity for industry stakeholders and businesses to understand the purpose and the operation of the project and provide their support for it.

Further details on this initiative can be obtained by emailing srilankaispositive@gmail.com or call Asanka De Mel on 0769 097 000.

January 12, 2020 bythemorninglk No Comments
The colour coding requirement for solid and semisolid foods that came into effect recently will cost biscuit manufacturers of the country well over Rs. 1 billion.