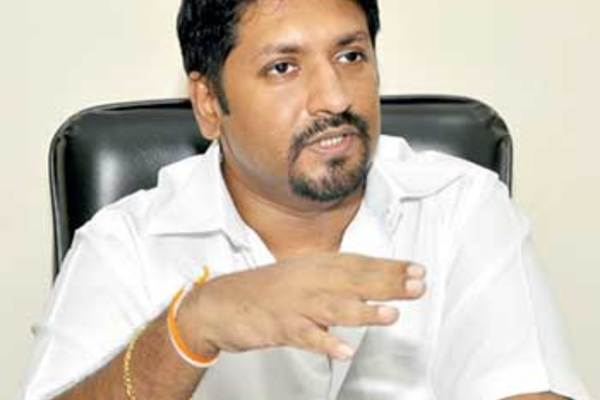 State Defence Minister Ruwan Wijewardene told the Parliamentary Select Committee (PSC) probing the 21/4 attacks that Intelligence Agencies did not provide him with any intelligence pertaining to the Easter Sunday attacks.

The Minister said as per the portfolio he held he should have been among the top individuals who were informed of the planned attacks.

“There had been disagreements between the Defence Minister, who is also the President, and the Government following the constitutional crisis. After that crisis I was not even invited for the National Security Council (NSC) meetings,” the Minister said.

The minister said that only the incidents in Kaththankudy in 2017 were discussed at the Security Council meetings which he took part in prior to the attack.

“NSC in 2018 discussed Muslim extremism in Kaththankudy. The issue that was discussed was the clash between two rival Islamic groups in kaththankudy. There was no discussion on terrorist activities. It is only after the Easter Sunday attacks that the issue of Islamist terrorism was discussed where I was also present. We did not get the warning. The NSC did not discuss any such warning. It is only after the attacks that the issue was discussed at the NSC level. We met soon after the attack and took actions to mitigate it. I was in close contact with the Prime Minister and the President in those activities,” the minister said.

In response to a question posed by MP Sumanthiran, the minister said that he had not been invited to NSC meetings following the 2018 Constitutional Crisis.

MA Sumanthiran:  Did you ask as to why you were not invited?

Minister Wijewardene:  I asked the Secretary of Defence. He told me that there were no NSC meetings per se. The President met only the persons heading various security establishments as per his requirement.

Subsequently, Dr Nalinda Jayatissa questioned as to whether Wijewardene had seen the intelligence report of the State Intelligence Director, issued on 9 April, warning of the impending attack.

The minister responded in the negative.

Dr Jayatissa: On April 9 Director State Intelligence Service had sent a letter to the CNI and the Defence Secretary warning of the attack, where the attack would take place and who would carry out the attack. Did you see it?

Minister Wijewardene: I saw it after the attacks

Dr Jayatissa: So the State Defence Minister saw the letter only after the attack, is it so?