When unbeaten St. Joseph’s College, Colombo take on St. Sebastian’s College, Moratuwa in the final of the ‘Singer Cup’ Under-17 Division I Inter Schools Cricket Tournament final at BRC Grounds, Colombo on Wednesday, 19 September, the former need to emerge champions going by their solid form this season and their past record. 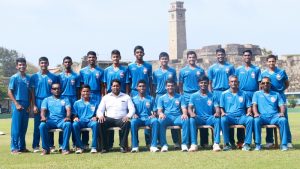 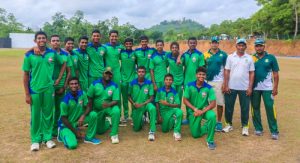 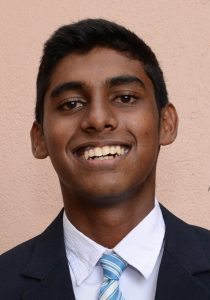 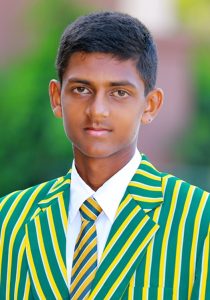 Asian Games debacle: Now we know where we are – NOC President