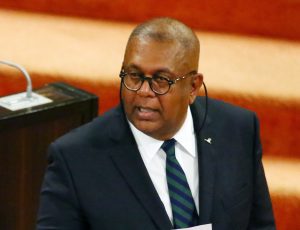 March 3, 2019 bythemorninglk No Comments
I’m clearly stating that the agenda’s of these NGOs are against the interests of our country.