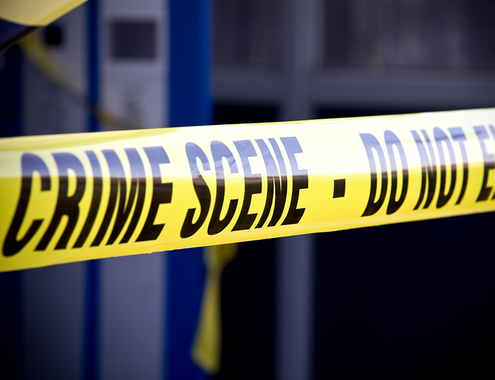 Investigations have revealed that the two businessmen in Rathgama who were reported missing, had been killed and the bodies were later burnt.

The Criminal Investigations Department (CID), which is investigating the incident had unearthed the details, the Police said today.

According to the Police, human hair and bones believed to be that of the two businessmen have been found from the Walasmulla, Madagamgoda forest.

April 24, 2020 byTSM Web Desk No Comments
Thousands of residents in 13 areas in Kandy, Ja-Ela, Akkaraipattu, Puttalam, Polonnaruwa, and Colombo have so far been placed under isolation due to the Covid-19 threat, Sri Lanka Police said.

March 13, 2020 byTSM Web Desk No Comments
Former Minister Ravi Karunanayake, against whom an arrest warrant had been issued, has appeared before the Colombo Fort Magistrate’s Court, a short while ago.