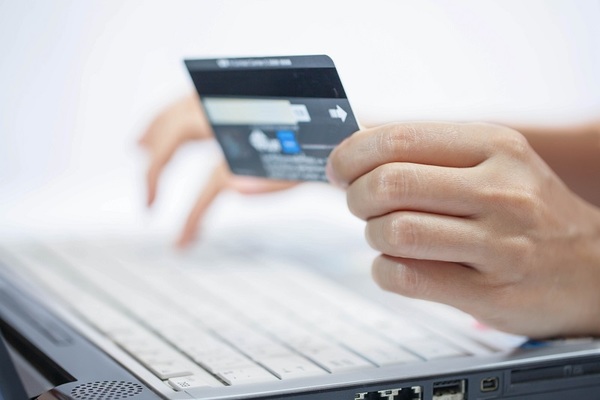 Sri Lanka’s IT industry voiced its opposition to a new tax on offshore payments, which is likely to come into effect within the next few weeks, saying it would hamper Sri Lanka’s digital transformation.

Cabinet approval was received for a “foreign trade tax” of 3.5% on foreign payments on Tuesday (13) and it will now be presented for Parliament approval. The tax will be applicable on all offshore payments made using both debit and credit cards, according to an official from the Ministry of Finance which submitted the Cabinet proposal.

This tax is near-identical to the 3.5% nation building tax (NBT) on offshore payments first announced in Budget 2019 but was never implemented. Therefore, this appears to be the same tax which is to be belatedly implemented under a different name and methodology.

The apex body of the ICT sector in the country, the Federation of Information Technology Industry Sri Lanka (FITIS) told The Sunday Morning Business that the new tax would burden the consumer both at corporate and individual levels, restricting the digital transformation of the economy.

“The tax will limit the sourcing and utilisation of digital products and services. Our core mandate is to encourage and accelerate digital transformation within the country and this tax is not favourable towards our objectives,” FITIS CEO Aruna Alwis noted.

Alwis added that even though the new tax benefits local companies, it still increases the cost of digital products to the consumer and encouraged the Government to look at alternative means to help the local industry. “We encourage all policymakes to consider the cost of adopting digital products and services.”

The exemptible payments and the upper and lower limits of values of payments to be taxed are yet to be discussed, The Sunday Morning Business learnt.

In the Budget 2019, the previously imposed “stamp duty” on the usage of credit cards for foreign purchases was said to be removed in line with the imposition of NBT on foreign payments.

The initial tax was scheduled to come into effect from 1 June but has been delayed partly due to the Easter Sunday incidents and partly due to the insufficient time period given to complete relevant bureaucratic procedures, according to Ministry sources.

However, now, due to the inconveniences in adding clauses to the existing NBT Act, the Ministry of Finance has decided to introduce the NBT under the new title and bring it under the Finance Act No. 35 of 2018. Accordingly, the Ministry presented the Finance Bill 2019 for Cabinet approval last week in order to impose foreign trade tax.

The approved bill will be published in the Gazette Supplementary and sent to Parliament for further approval after which it will be gazetted. Following the gazette issuance, Parliament will decide a date for implementation.

Minister of Finance Mangala Samaraweera, presenting the Budget, noted that this tax would help address taxation of offshore digital services. He outlined that nearly $ 28 million, or Rs. 5 billion, is expected as revenue for the Government from the new tax. The funds raised under the tax will be transferred to the Consolidated Fund.

Soon after the announcement of the Budget 2019, the FITIS called on the Government to remove the 3.5% NBT as it would affect the ICT industry of the country.

“Majority of the ICT industry consists of SMEs that use digital services for their business operation. Therefore, the 3.5% NBT would seriously impact their businesses,” FITIS noted in a letter to the Ministry of Finance.

The letter requested the Government to remove the 3.5% NBT completely from foreign payments using credit/debit cards, which would be an encouragement towards transforming the economy towards a digital platform.

The road to hell