Justice yet to be served 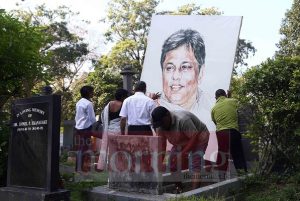 Lasantha Wickrematunge was brutally murdered while on his way to work on 8 January 2009.

Investigations into the murder never drew a close and justice remains to be served. 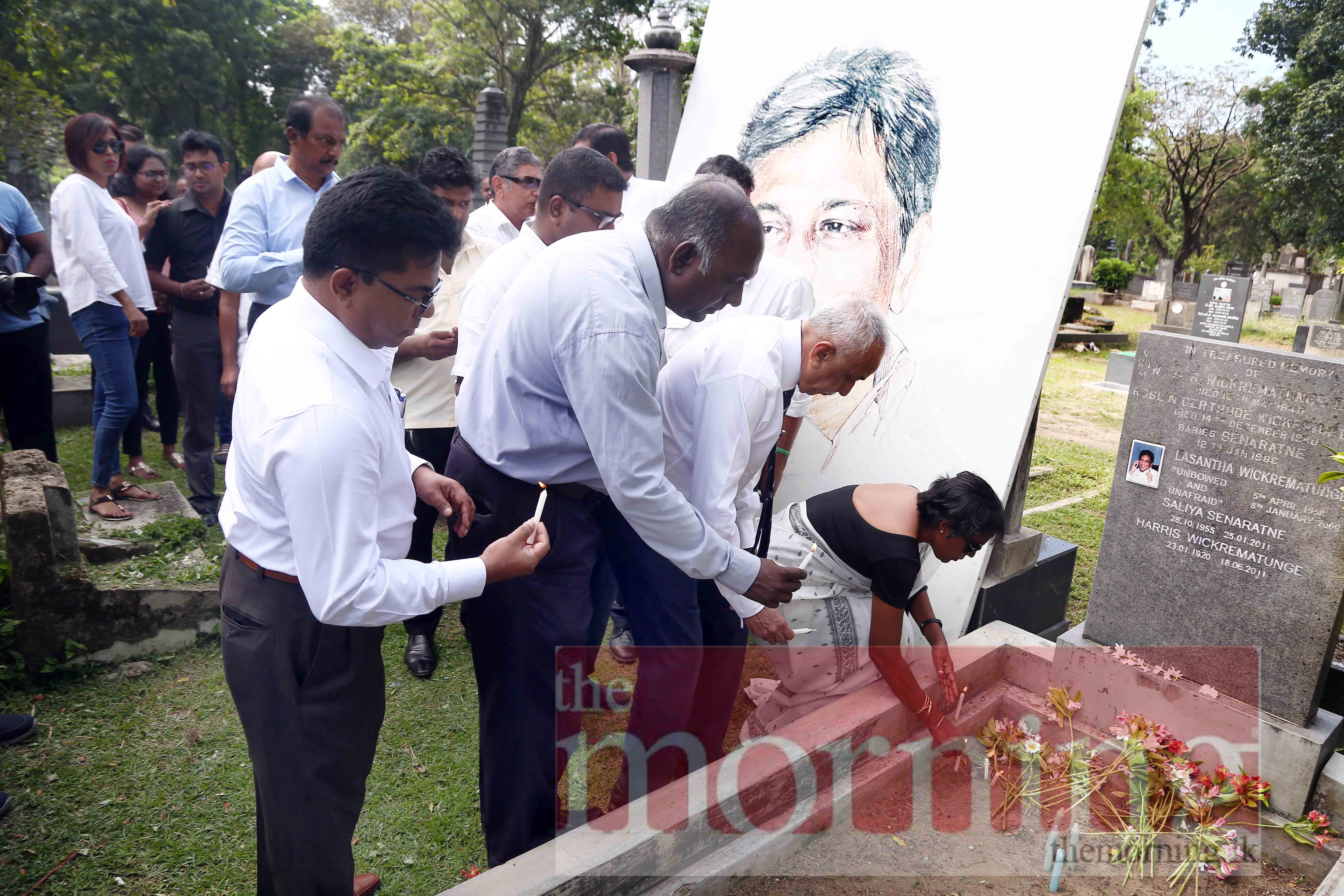 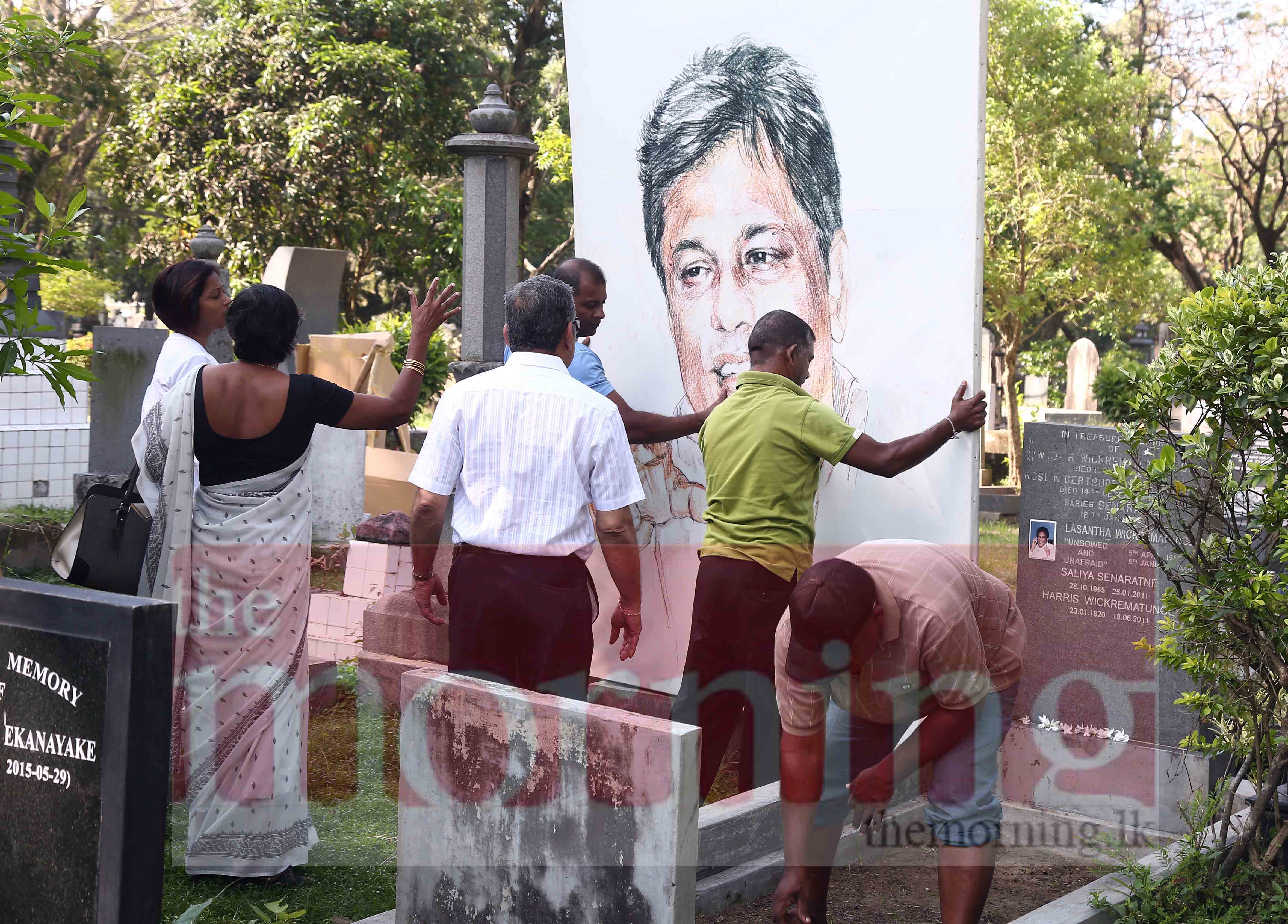 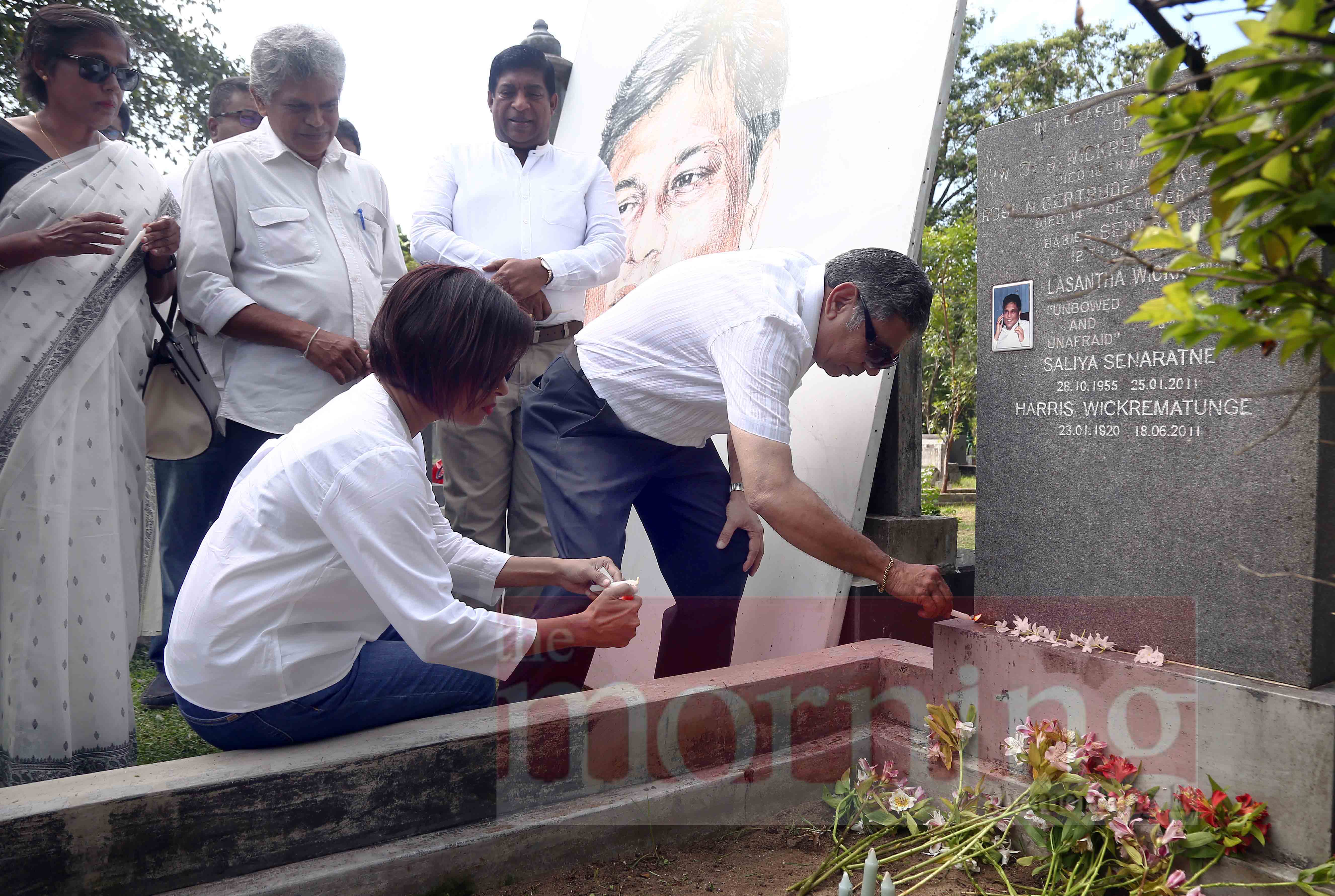 July 22, 2020 byTSM Web Desk No Comments
The Samagi Jana Balawegaya (SJB) today launched a protest against demolition of the 13th Century building believed to be the King’s Court of King Buwanekabahu II in Kurunegala.