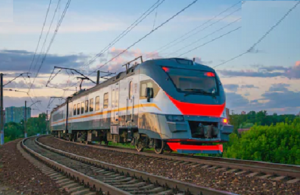 Sri Lanka’s first ever electric railway system will be constructed in Kandy,  according to Minister of Transport Services Management Mahinda Amaraweera.

Amaraweera made these comments during a press briefing at the Ministry with the participation of State Minister of Transport Dilum Amunugama and MP Sarath Amunugama.

According to Amaraweera, the electric railway system will ease the traffic congestion in Kandy.

The construction project would be carried out by a company based in Spain.

All pre-schools closed from today

March 13, 2020 byTSM Web Desk No Comments
All pre-schools will be closed from today (13), until further notice, the Ministry of Women and Child Affairs announced.