Keep your faith in us, Uber tells Sri Lanka 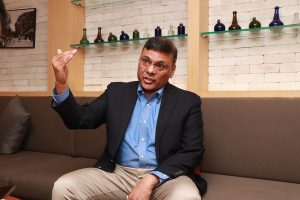 May 3, 2020 byCharindra No Comments
The Securities and Exchange Commission (SEC) has prioritised the digitisation of its licensee, the Colombo Stock Exchange (CSE) following disruptions caused by Covid-19.

October 2, 2019 byCharindra No Comments
Sophos, a global leader in network and endpoint security, has published WannaCry Aftershock, a report on what happened to the infamous WannaCry malware, following its worldwide attack.