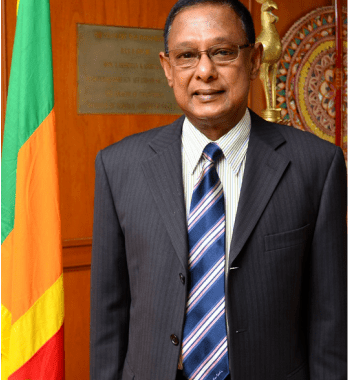 The President’s Media Division stated that Kottegoda was appointed to this post by the President today (29).

Further, the Inspector General of Police, Pujith Jayasundara has been sent on compulsory leave by the President following his refusal to step down as the IGP

April 19, 2020 byTSM Web Desk No Comments
The current global health emergency presented by the spread of Covid-19 will display the downside of globalisation for many countries.