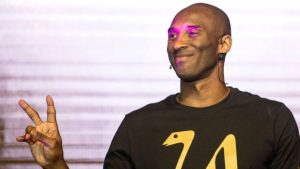 Many basketball fans in Sri Lanka are mourning the death of US basketball legend Kobe Bryant.

Many have expressed shock at his sudden death.

Opposition Leader Sajith Premadasa taking to his twitter account said, “Greatly saddened by the untimely demise of Kobe Bryant one of the greatest basketball players in the history of the game”.

Kobe Bryant died in a helicopter crash in California, sparking an outpouring of grief from fans around the world.

Bryant, 41, and his daughter Gianna, 13, were among the nine killed when the aircraft came down in Calabasas.

December 19, 2019 byTSM Web Desk No Comments
The Swiss Embassy employee who was allegedly abducted was taken to the National Institute of Mental Health (NIMH) earlier today(19).