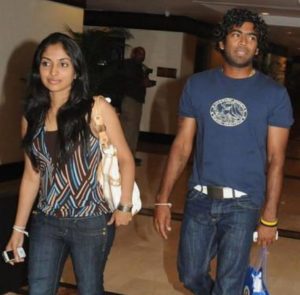 Lasith Malinga is scheduled to arrive in Sri Lanka on Tuesday, 11 June, following the scheduled World Cup match between Sri Lanka and Bangladesh, to attend the funeral of his mother-in-law.

He is expected to join the team, anyway, before the team’s next World Cup game which will be played against Australia on Saturday, 15 June 15.

The final rites will take place on Thursday, 13 June at the Borella Cemetery.

August 17, 2018 byRevatha No Comments
The schedule of the SLC T20 League 2018 which will be held from 21st August to 2nd September in Colombo, Dambulla and Kandy.