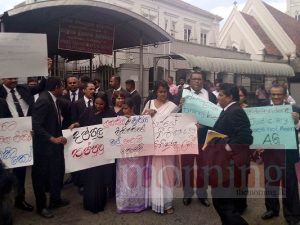 The protesters claimed that it is not in the AG’s scope or jurisdiction to deliver such an order against Pilapitiya.

The AG yesterday (23) ordered the Colombo Crimes Division (CCD) to obtain a warrant for the arrest of the interdicted Embilipitiya High Court Judge.

Pilapitiya is in the spotlight over an incriminating tele-conversation with UNP MP Ranjan Ramanayake.

The protesters further questioned as to why interdicted Solicitor General Dilrukshi Dias did not go through the same process as Pilapitiya.

The protesters also claimed that a few of the AG’s juniors are responsible for the Easter attacks and are currently roaming free. 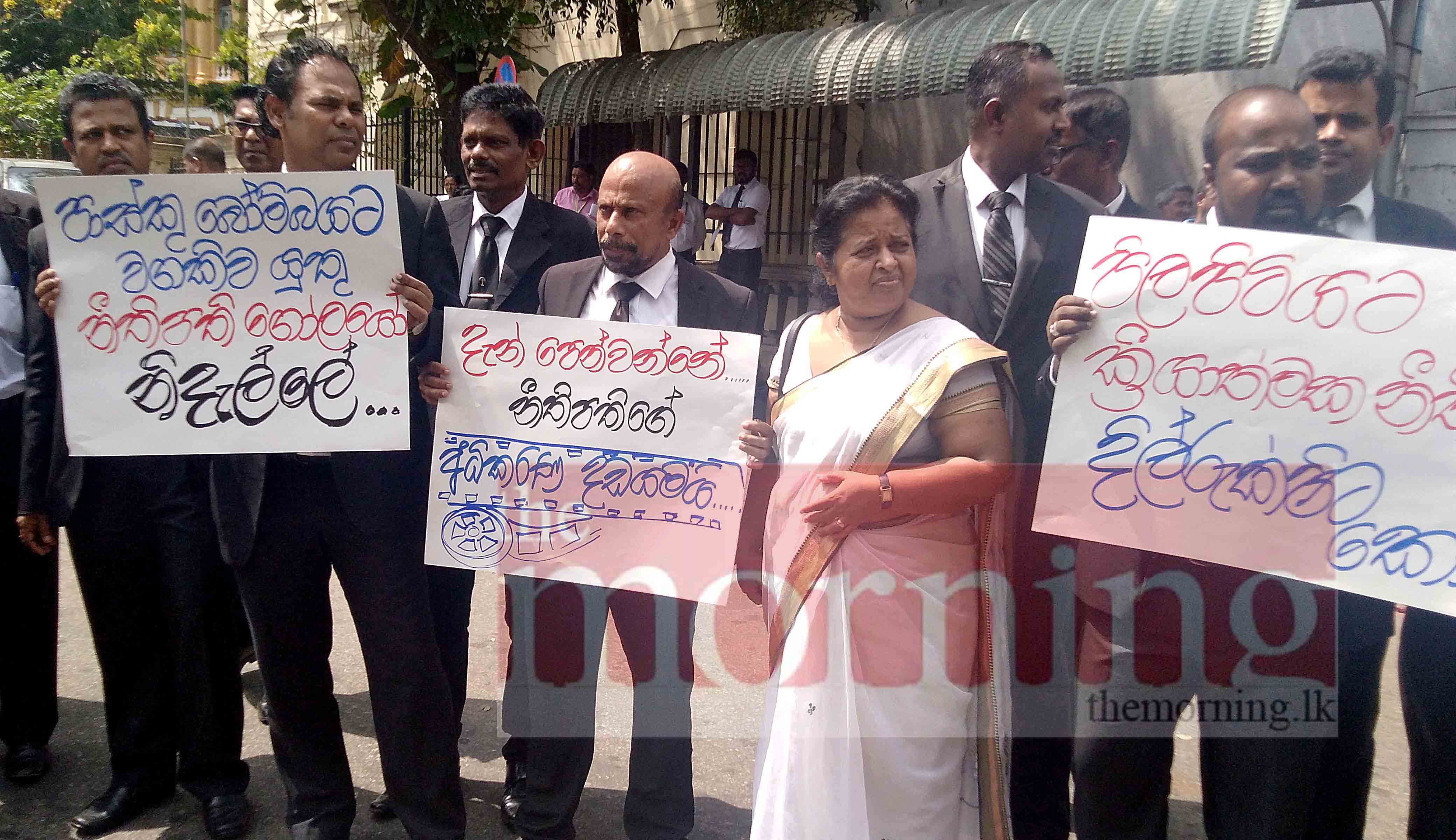 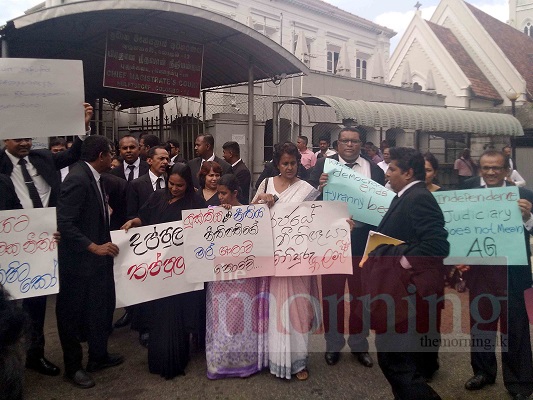 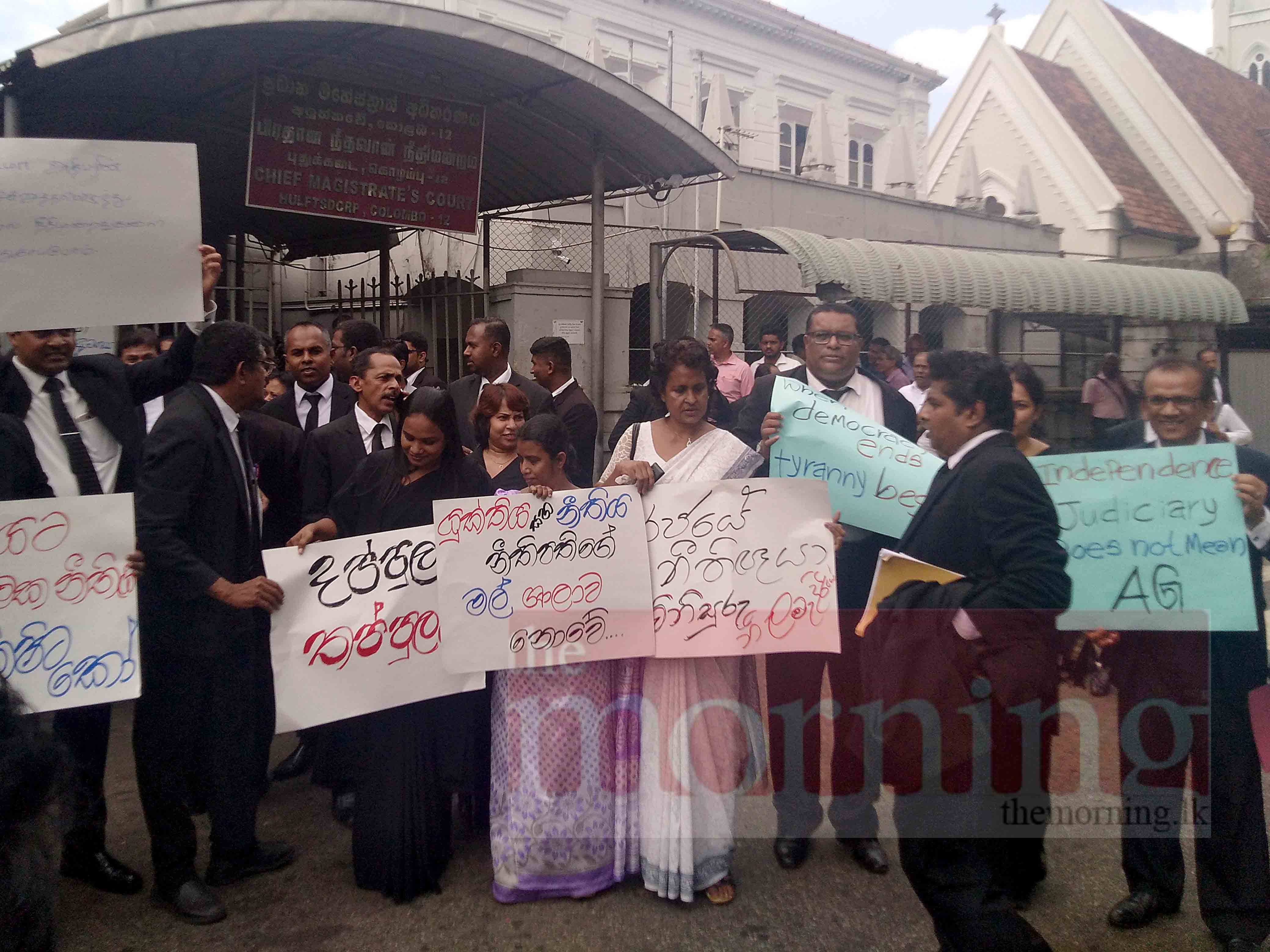 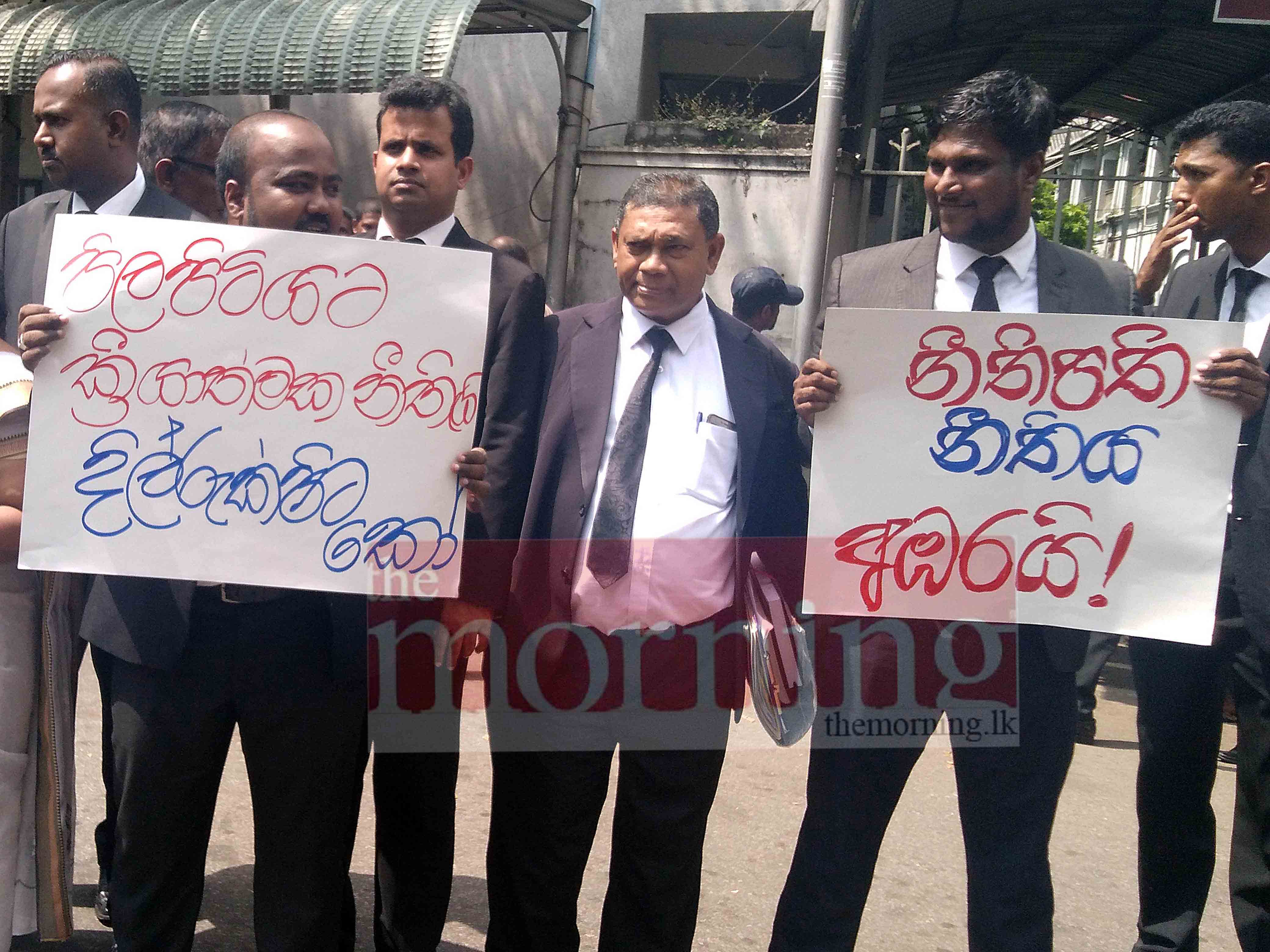 April 23, 2020 byTSM Web Desk No Comments
A state vegetable corporation akin to the Ceylon Fisheries Corporation would be set up by a future government led by the current administration.
Government Spokesperson and former State Minister of In

May 28, 2020 byTSM Web Desk No Comments
The Consumer Affairs Authority (CAA) asserted that they would take action pertaining to any reports of bread prices being increased in an unfair manner.