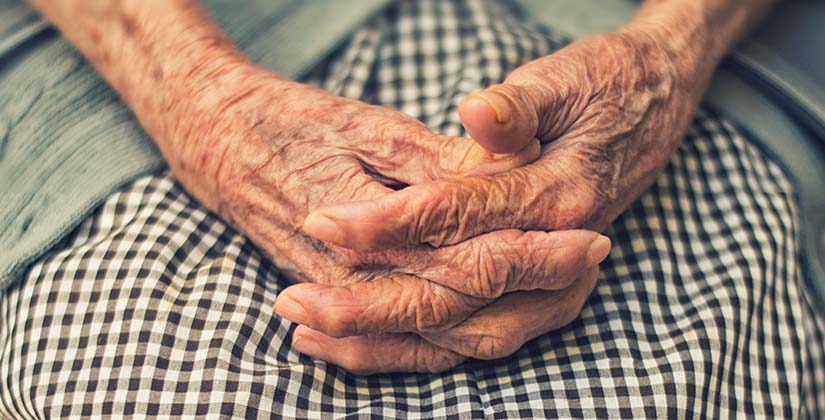 
The darkness takes him over, the sickness pulls him in, his eyes – a blown out candle. Sometimes, I see a flicker, a light that shone from them…

Above are words from Lang Leav on dementia and describe the daily struggles of this daunting condition. I spoke to Dr. Neil Fernando, Consultant Psychiatrist and Senior Lecturer at the Kotelawala Defence University to gain some insight to this condition that takes one’s memory away.

It is a chronic, irreversible, and progressive disease of the brain.

How common is it in Sri Lanka?

The exact number of dementia patients in Sri Lanka is unknown. However, studies conducted indicate an emerging problem.

The Health Ministry has a separate directorate for the elderly 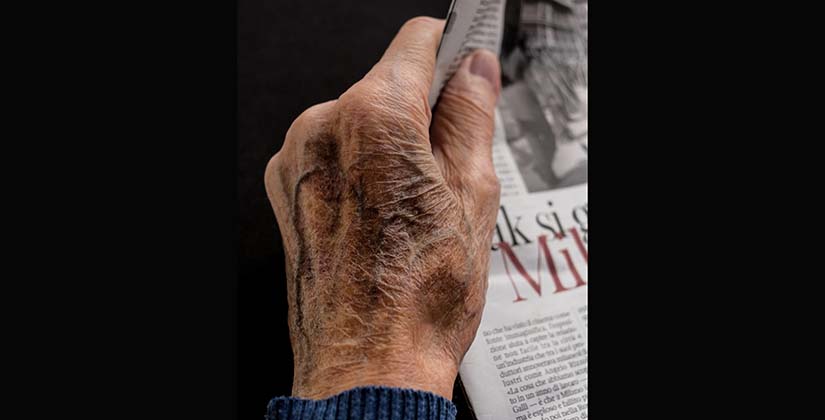 What else needs to be done

The training of persons in taking care of the elderly, which includes not only medical, nursing, and social service professionals, but also encouraging more people to care for the elderly

Allocating more financial resources for the care of the elderly population

When asked about dementia care in the villages, Dr. Neil Fernando pointed out three main components that need attention:

When asked about where we stand compared to the rest of the world and other Asian countries, he stated that we are fortunate to live in a country that considers looking after the elder family members a duty with meritorious benefits, rather than just an obligation. These cultural practices have greatly improved the quality of life of these patients as they are not confined to an institution and are surrounded by loved ones. 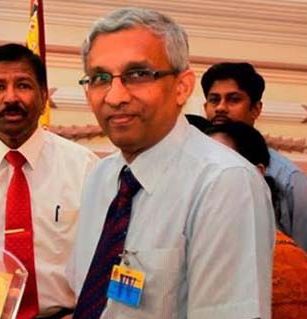 He sees this as one of the great privileges in this part of the world, and most Asian countries have a similar practice. However, countries like Japan are now showing trends toward institutionalising the elderly due to heavy financial and time constraints.

Early signs you should look out for

While scientists are working hard on developing the treatment for dementia, there is still no cure. Medication can treat some effects of the underlying disease, while other therapies help manage the symptoms. Hence, we should strive to delay its onset.

How can one delay the onset of dementia?

The World Health Organisation (WHO) estimated 10 million new cases every year and among them, Alzheimer disease takes precedence by contributing 60-70% to the cases worldwide. As a result, dementia is gradually becoming a social burden owing to its physical, psychological, and economic impact. The principal goal of dementia care is to promote early diagnosis and delay further deterioration by optimising the quality of life of the affected. The care-giving system is an integrated one and at large, everyone should play a role.