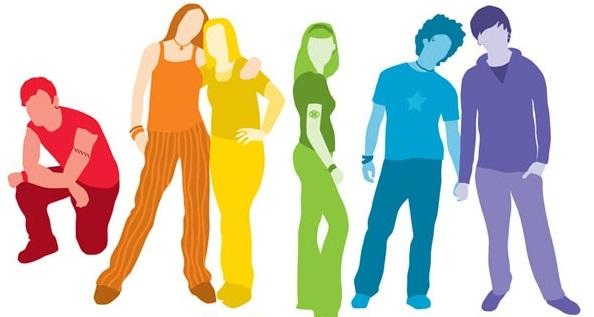 The LGBTQI community in Sri Lanka today condemned the statement made by President Maithripala Sirisena at a public rally yesterday.

They also reiterated that the accusation that the UNF was run by an LGBTQI+ agenda is wildly inaccurate.

“We have experienced the UNF’s own efforts to keep fundamental rights of LGBTQI+ Sri Lankans rights at bay, and to ignore the pleas of non-cisnormative and non-heteronormative Sri Lankan citizens to ensure their fundamental rights. The UNF’s Minister of Justice, to cite but one example, was reluctant to even provide a courtesy call appointment for a delegation of LGBTQI+ professionals, in the aftermath of the Indian Supreme Court’s progressive decision to repeal Section 377 of the Indian Penal Code. Had the UNF actually been led by an LGBTQI+ agenda, Sections 365 and 365A of the Sri Lankan Penal Code would by now be repealed, and equality irrespective of Sexual Orientation, Gender Identity/Expression and/or Sex Characteristics [SOGIESC] would have been enshrined in the Constitution,” the statement said.

“President Sirisena’s statement is therefore a clear case of misinformation, and misleading his own party and supporters. We condemn his use of homophobia to amuse his political gallery. By trivialising homophobia in this fashion, President Sirisena should be held responsible for any homophobic incidents that Sri Lankan citizens may experience in the coming days.”