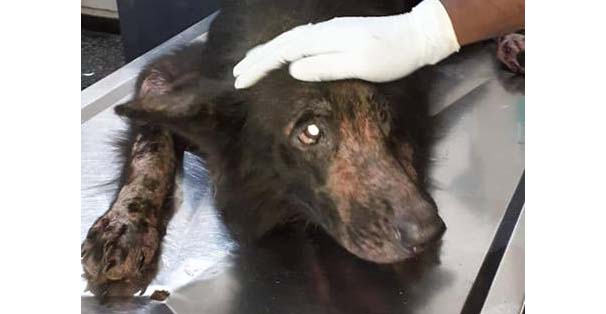 Looking at the other side of the story

There was a recent statement released by PETA and actor Peter Dinklage regarding the No.1 trending TV series “Game of Thrones”, which they suspected was the reason an increasing number of huskies were being abandoned in animal shelters around California.

Men and women with the “dire-wolf” fever were noticed to have purchased the look-alike dog breed of huskies in a spur of the moment, not paying attention to the care and treatments it normally takes to bring up and take care of a husky properly.

As a result of not being able to fulfil a pup’s basic needs, most of these dogs are left abandoned or treated with extreme cruelty and starved in most homes. This, like in California in the US, has created similar, comparable problems all around the world including Sri Lanka. 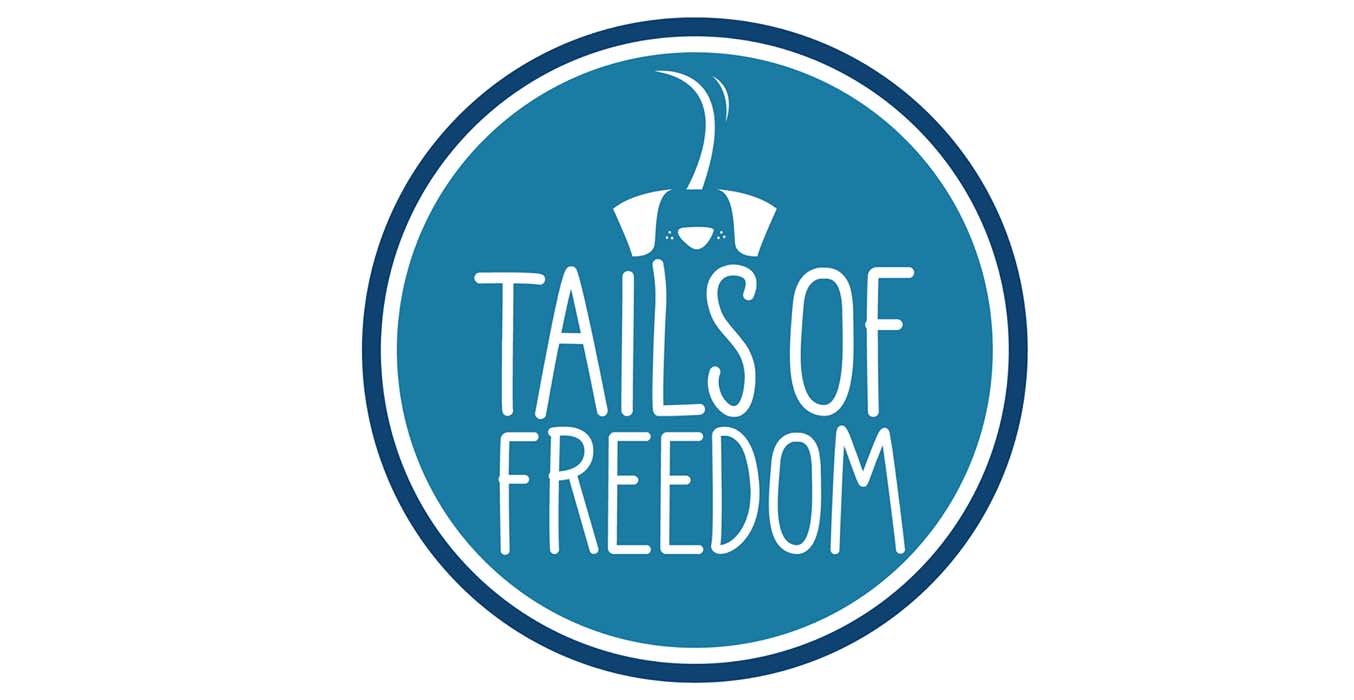 Starting as a small non-profit organisation in July 2018, Tails of Freedom is an organisation which focuses on the rescuing, rehabilitation, and re-homing of abandoned purebred dogs in Sri Lanka. The dogs are usually found around the country abandoned, forgotten, or sometimes as the brunt of extreme cruelty.

Along with the sad truth focusing on the street dogs on the roads, searching for scraps to eat, and having no shelter or love rises another story of pedigree dogs. While organisations like Embark are creating change by helping street dogs find a better life, the “underdog” of the story seems to be the many pedigree dogs that go unnoticed.

To put an end to this and change everything for the better, Tails of Freedom was then initiated by Shilpa Samaratunga. 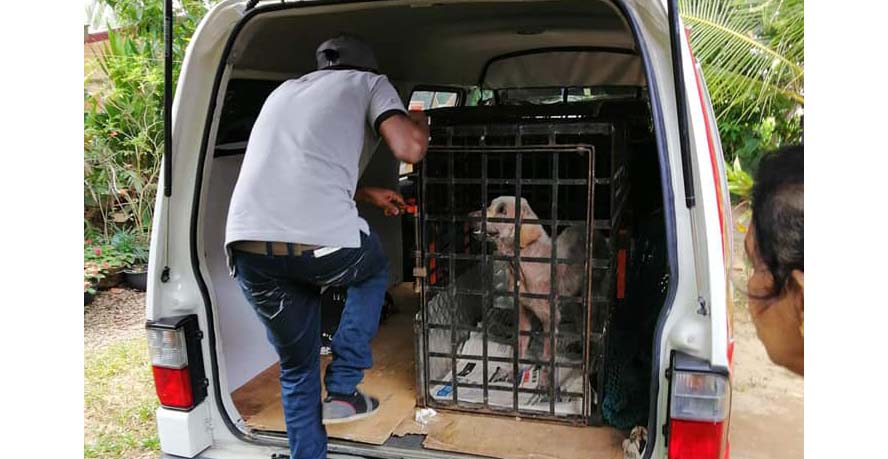 Speaking to The Sunday Morning Brunch, Shilpa told us how the organisation came to be. “It’s been almost five years since this movement started. We started noticing situations of cruelty, abandonment, etc. So, slowly along with the experience I already had by working in Embark and other organisations, this was initiated. Now, we work with various organisations. Embark, SOS, and Dogstar are some. Our adoption and rescuing are not limited only to our organisation and that is an important aspect to note as well. Along with these organisations, we also have RAD under our organisation Tails of Freedom, which is a rescuing-animals-in-disasters organisation which focuses on emergencies.”

Shilpa continued that when it comes to taking care of pedigree or cross-breed dogs, there are many more difficulties and costs than when caring for a stray dog. “The least amount of time we’ve had a pup in our care is for a month and the most is 10 whole months. Sometimes, the mental toll is too much considering the shock and pain the dog has suffered. We have taken care of, vetted, and saved over 40 dogs for the time being. But now it’s becoming increasingly difficult to take more dogs in as the remaining dogs still need care and we are, at the same time, low on money to pay for their medical bills.”

January 26, 2020 bythemorninglk No Comments
Did you know that there are Sharks in Sri Lankan waters?

May 24, 2020 byJennifer No Comments
Working, learning, and our daily lives today