Lotus Tower and the failure of governance

The President’s announcement  at the opening of the iconic Colombo Lotus Tower recently, stating that approximately Rs. 2 billion was missing, caused a great deal of consternation. From its inception, the Lotus Tower has been a point of debate, with critics of the tower arguing that it is essentially an expensive political vanity project, which should not have been a priority given the ever-growing debt burden that the country has to bear. However, leaving the politics aside, a better question is why is everyone talking about missing money after the project was completed?

What are the checks and balances on the Govt. and enterprises it runs? 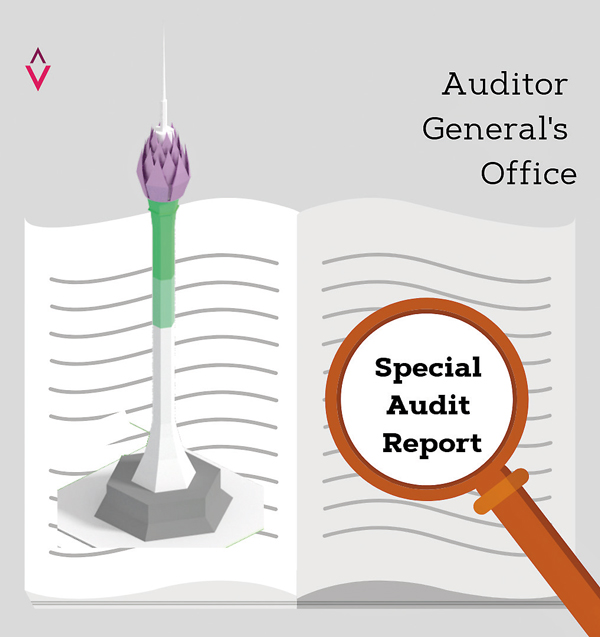 COPA focuses on the managerial efficiency and financial discipline of the Government, its ministries, departments, provincial councils, and local authorities by examining the sums voted by Parliament (1). On the other hand, COPE ensures financial discipline in public corporations and other semi-governmental bodies in which the Government has a financial stake. The accounts of these organisations are audited by the AG’s Department, and are often the backbone of COPE investigations (2). The AG’s reports provide an independent review of public sector institutions and reports to Parliament, with emphasis on both compliance with statutory and other regulatory requirements as well as an evaluation of the economy, and efficiency and effectiveness of Government operations (3).

It is clear that there is a fairly robust accountability mechanism in place, although there is still room for reform. The question that remains is was this mechanism in play during the construction of the Lotus Tower? 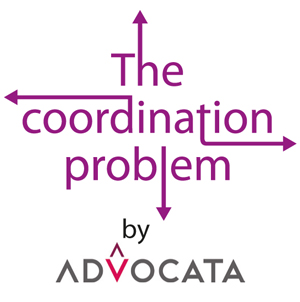 We need to start listening to the AG’s Department

As early as 2015, the AG’s Department had identified that there were irregularities in the construction of the Lotus Tower. The 2015 Annual Report of the AG (4) highlighted three main points of concern. The first is that the construction contract was awarded to two Chinese companies whose business areas did not include the construction of multi-transmission towers or even large-scale construction. Secondly, even though the work should have been completed by 12 May 2015, the contract period was extended by two years to October 2017, without Cabinet approval. Finally, the borrowing and insurance cost of the project was grossly understated by Rs. 265 million and Rs. 682 million, respectively.

The 2017 Annual Report reiterated these concerns (5). There was an additional delay of over 200 days as work was not completed even at 31 May 2018. With the tower being declared open only in September 2019, we are all aware that the delay was even greater. The demurrage of $ 10.43 million for this said delay had not been recovered at the point of publication of the Annual Report. Additionally, Cabinet approval had not been obtained to lease the Lotus Tower to a property management company or to construct a vehicle car park with an investment of Rs. 4 billion.

In addition to the accounts included in their annual reports, the AG’s Department completed a special audit of Colombo Lotus Tower (6).

To give you a few of the key highlights; the issues brought up in the annual reports were expounded on in hair-raising detail, but there were also other major points of concern. For the sake of brevity, some of the key conclusions drawn in the Special Audit Report are listed below.

How do we action these reports?

It is clear that the accountability mechanisms in government are able to adequately assess and evaluate government spending in its various forms. The issue lies in that there does not seem to be any follow-up action. For instance, in 2016, COPE raised issue with the lack of an internal audit of the Lotus Tower, and a directive was given for the Chief Accounting Officer to present a report on this, which never materialised (7).

Opening COPE and COPA to the media brought with it greater public scrutiny and accountability. Increased publicity to the reports published by the AG’s Department could be a starting point. Should there be a stronger link between the AG, COPE, COPA, and entities which can hold the Government to account, possibly the Bribery Commission and the AG’s Office?

(The writer is a Research Analyst at the Advocata Institute. Her research focuses on public policy and governance. She can be contacted at aneetha@advocata.org or @AneethaW on Twitter. Advocata is an independent policy think tank based in Colombo, Sri Lanka. They conduct research, provide commentary, and hold events to promote sound policy ideas compatible with a free society in Sri Lanka. The opinions expressed are the author’s own views. They may not necessarily reflect the views of the Advocata Institute, its Board of Directors, its research fellows, or advisors)

(6) Government of Sri Lanka, Auditor General’s Office, Special Report of the Auditor General in connection with the construction of the Lotus Tower – Colombo

Vehicle prices to shoot up under import restrictions

April 26, 2020 byCharindra No Comments
Import restrictions put in place to prevent a foreign exchange crisis will make vehicle prices skyrocket over the coming months, according to the Vehicle Importers’ Association.