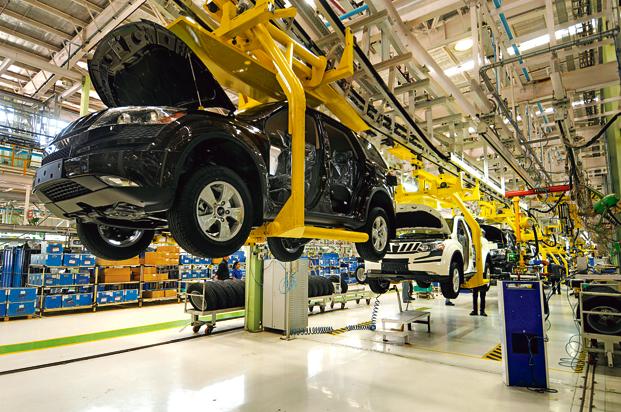 The plant in Welipanna has finished its construction and is putting the final few touches, according to Welgama.

“The factory has been completed, we are currently in the process of installing the machinery, Mahindra has sent in their team, and the first kits have arrived,” he said, speaking to The Sunday Morning Business today (24th).

The trial run is set to kick off on the 29 July, and they are hoping to complete it before 15 August, right before the launch of the plant. The plant will be inaugurated in the presence of CEO of Mahindra and Mahindra, Dr Pawan Goenka.

Welgama stated that the plant will have the capacity to produce about 5,000 units monthly, and look to start with the KUV 100, an Indian manufactured car that has been tried and tested with over a 100,000 sales in India.