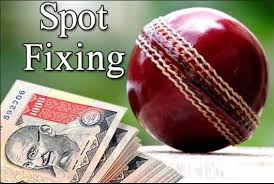 The SLC Anti-Corruption Unit, with the help of the police, removed the five individuals from the stadium when they observed that these individuals were behaving suspiciously, or excessively using their mobile phones, it further added.

In the meantime, SLC Anti-Corruption Unit has also notified the International Cricket Council of this incident.

The match was played at the CMG in Katunayake and Sri Lanka won. India Women, though, won the series 2-1.

September 19, 2018 byRevatha No Comments
Sri Lanka future prospects, their U-19 side, named for the September 27 Asiad, to begin in Bangladesh.

January 7, 2019 byRevatha No Comments
Seventy-one years after they first toured Australia, India finally have a series win to show.