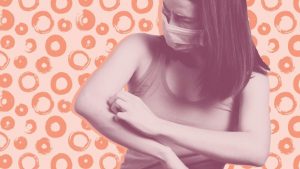 Sri Lanka has become the fifth country in the World Health Organisation (WHO) southeast Asia region to eliminate measles, interrupting the transmission of the indigenous virus that causes the killer childhood disease The Indian Express reported.

The elimination of a disease means that there have been zero new cases of the disease in the last three years.

The other countries in the region which have achieved this feat are Bhutan, Maldives, DPR Korea and Timor-Leste.

November 27, 2018 byEaswaran No Comments
Speaker Karu Jayasuriya says he is ready to face a no-confidence vote on him in Parliament.

March 13, 2019 byRandev No Comments
Today (13) a pricing formula has been approved by the Cabinet to be implemented to imported milk powder products, the Government Information Department stated.