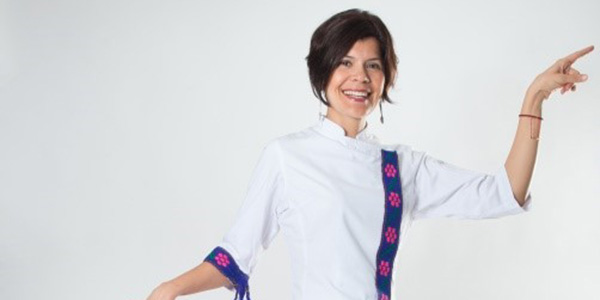 September 18, 2018 by Jennifer Anandanayagam No Comments

The Kingsbury, well-known for its exclusive events that bring the world of cuisine to patrons in Colombo, is all geared to host a Mexican food festival at the Grill, in honour of Mexican National Day.

The food festival will be held from 21 to 27 September and the special dinner a la carte menu will be served from 7pm – 11pm during the festival days. This year to tantalise guests with authentic fiery and delectable Mexican Cuisine will be present celebrity Chef Alondra Maldonado accompanied by Chef Marco Valdivia. 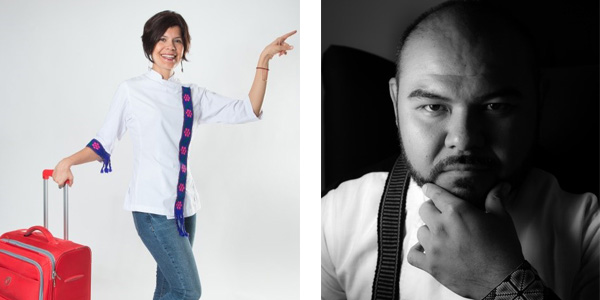 Chef Alondra Maldonado Rodriguera studied at the Argentinian Institute of Gastronomy (IAG), where she worked in some of the best restaurants in Buenos Aires. She has devoted herself to culinary teaching, travels and consultancy in gastronomic projects. In May 2016, she was appointed Delegate of the Nayarit Gastronomy by the Conservatory of the Mexican Gastronomic Culture, which carries out permanent works of safeguarding and promotion of Mexican gastronomy. Her book Sabores de Nayarit (Flavours of Nayarit), Burning Earth, Cradle of the Brave; is the Gourmand Award Winner, 2014. In the act of cooking, Alondra finds a humanising stronghold. She believes that what we eat nourishes our body; our health depends on what we eat; and in the same way, how we eat nourishes the soul.

Marco Valdivia, Executive Chef of Emiliano Restaurante in the city of Tepic, is a graduate of the Technological University of Nayarit, and his restaurant is currently on the list of the top 120 restaurants in Mexico, endorsed by San Pelegrino and Culinaria Mexicana. Chef Marco is a founding member of the Nayarita Academy of Gastronomy.

Guests can expect exquisite Mexican cuisine; this is one event not to be missed by gastronomic connoisseurs who delight in the colourful and vibrant flavours of Mexico.

The Kingsbury Hotel is located in the heart of Colombo featuring stunning views of Sri Lanka’s iconic Galleface Green. The hotel boasts a collection of varied cuisine from its outlets – The Kings, Yue Chuan, Harbour Court, Honey Beach Club, The Gourmet Station, The Grill and The Ocean. Since its inception, The Kingsbury has consistently catered to the diverse needs of customers.

March 8, 2020 bythemorninglk No Comments
All proceeds from 'Still Seeping' to go to LEADS’ Work with Survivors of Child Abuse.

A solution from the Clefs: Clefolution

October 21, 2019 byThe Sunday Morning No Comments
One day last year, somewhere towards the end of 2018, social mental health worker (by her own account) Kumudini Perera-David walked up to Shehan Wijemanne, vocal trainer, and said she wanted to begin