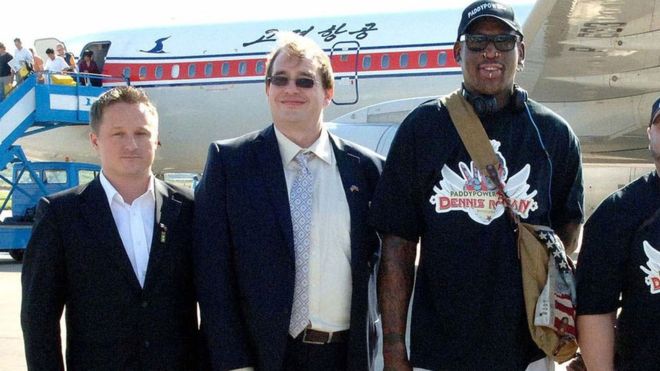 Canada’s foreign ministry says it is trying to make contact with a second Canadian who is believed to have been detained in China.

Michael Spavor, a businessman based in Dandong near the North Korean border, had contacted Canadian officials this week to say he was being questioned.

It comes after former diplomat Michael Kovrig was arrested in China this week.

Kovrig currently works for think tank the International Crisis Group (ICG), who have said they are concerned for his health and safety. 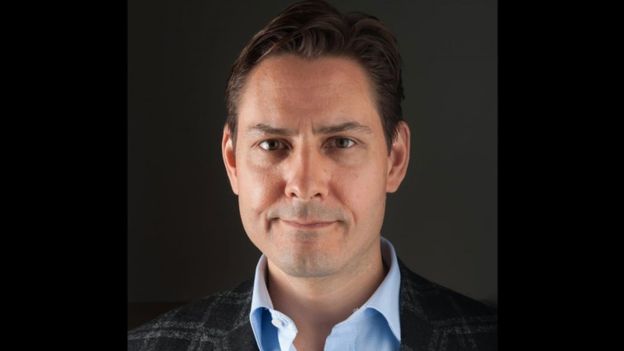 She also said a second Canadian had contacted them earlier in the week because “he was being asked questions by Chinese authorities”.

She did not name the individual, saying it was “delicate situation” and she wanted to respect his privacy.

But Bérubé later named the man in a statement as Spavor and said he was “presently missing in China”.

China state media confirmed on Thursday that, as with the previous arrest, Spavor was under investigation on suspicion of “engaging in activities that endanger China’s national security”. 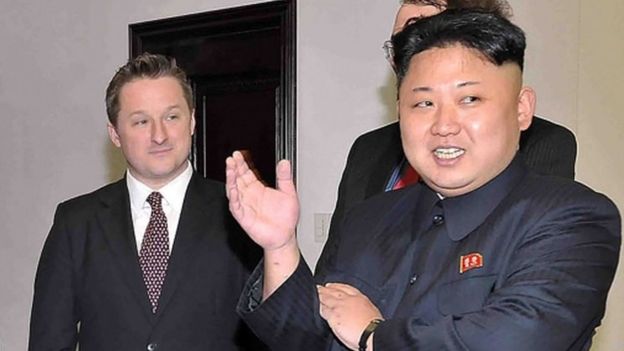 He is a regular visitor to North Korea and regularly comments in the media on Korean issues. He is particularly well known for helping to arrange the visit by former NBA star Dennis Rodman to North Korea in 2013.

His last tweet, on Sunday, said he was about to travel to Seoul in South Korea, but he did not arrive on Monday as planned.

Meng is the chief financial officer of Huawei, one of China’s biggest telecoms companies, and the daughter of its founder.

She was arrested at the request of the US and is accused of violating sanctions on Iran. She was granted bail on Tuesday for C$10m (£6m; $7.4m) bail but could be extradited to the US.

China has demanded that Canada release Meng, and has threatened unspecific consequences.

Canada has said there is currently no “explicit indication” of any link between her arrest and Kovrig’s detention. (BBC)

March 5, 2019 byRandev No Comments
China's number two leader Li Keqiang has warned the country faces "a tough struggle," as he laid out plans to prop up the world's second-largest economy.