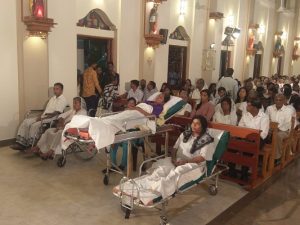 On 21 April 2019, Easter Sunday, the church was one in a series of targets of a string of bomb blasts by a terrorist group.

93 people were killed at the church, including 27 children.

Those who had succumbed to injuries were present at the church.

The Sri Lankan navy helped rebuild the church and it was re-consecrated three months after the attacks. 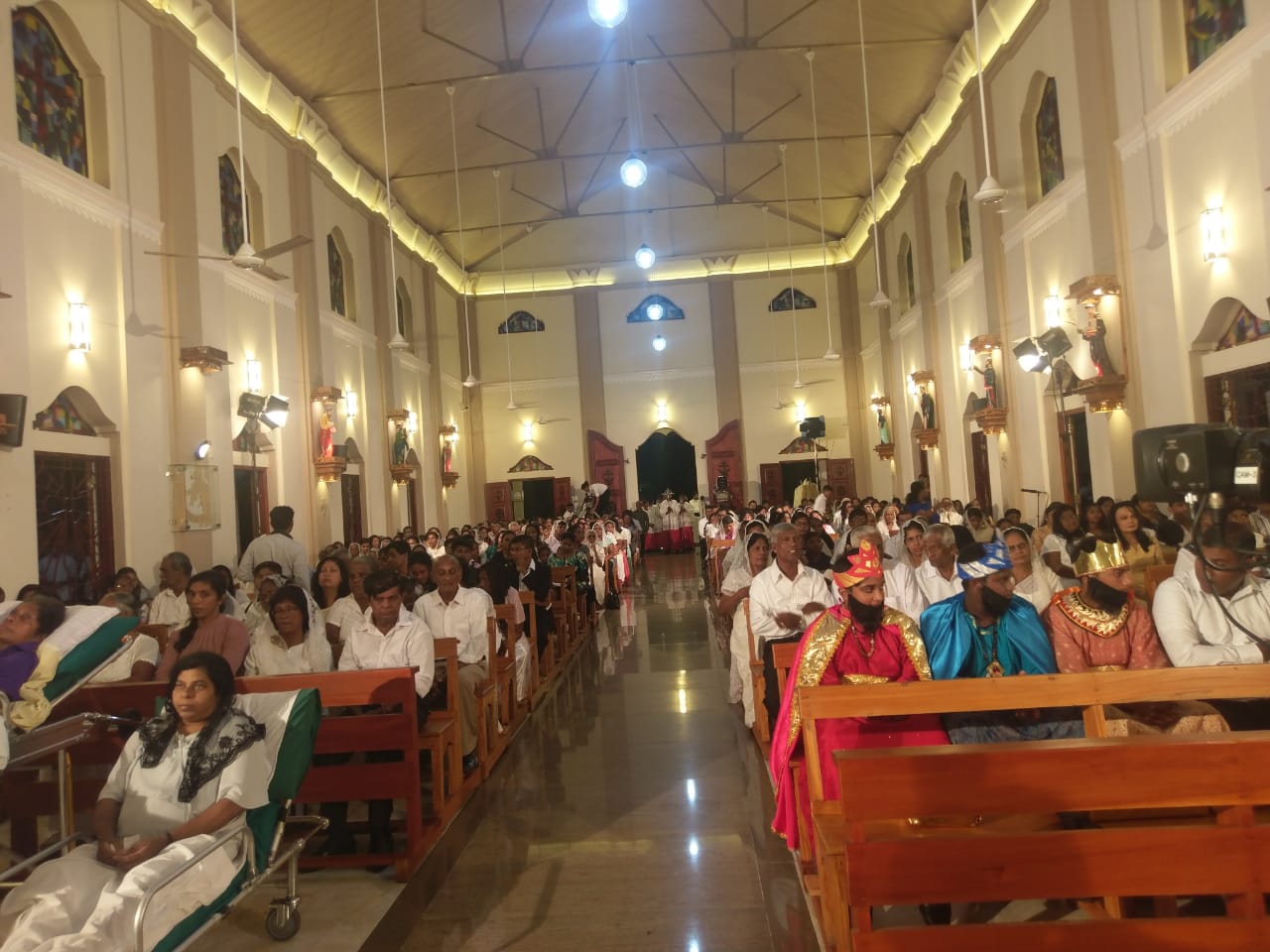 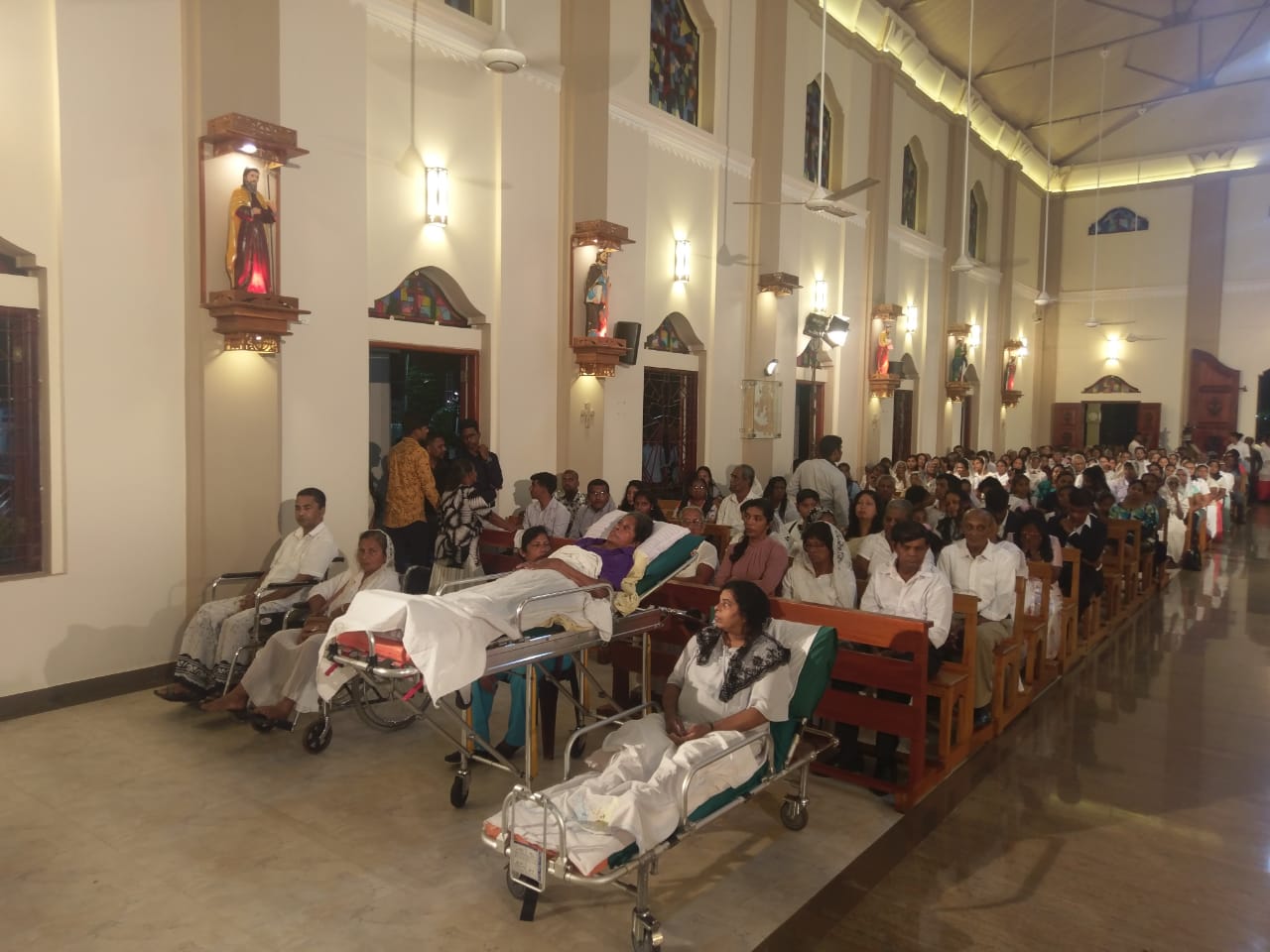 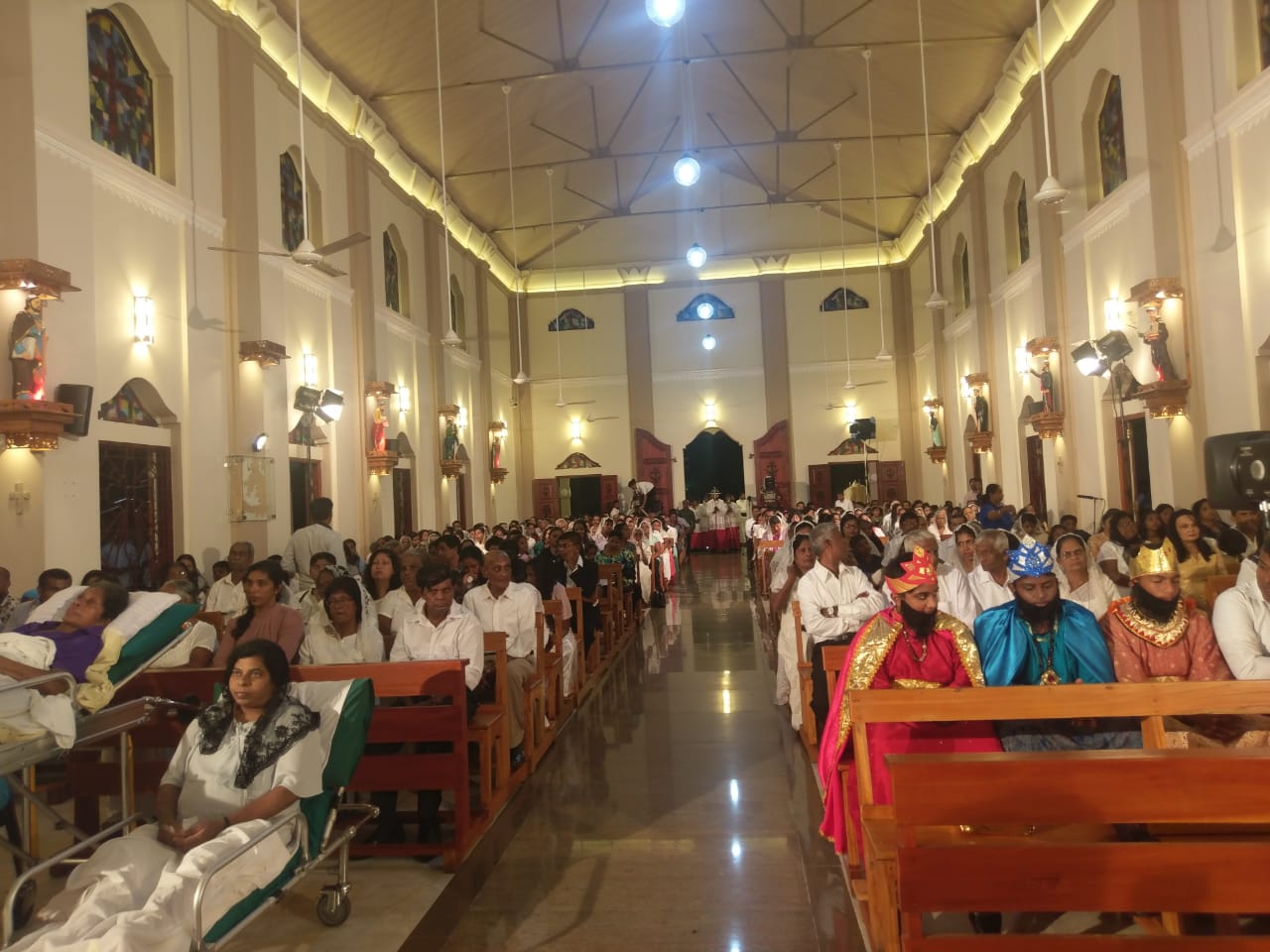 New Chief of Staff for Army

April 1, 2020 byTSM Web Desk No Comments
3 more patients tested positive for as at 5.00 pm today, bringing the number of total cases to 146 in the country, Health Ministry said.