The Mock election with Covid-19 Health Regulations held today at the Ambalangoda Vilegoda Dhammayukthikarama Temple was success according to Commissioner General of Elections Saman Rathnayake.

Rathnayake speaking to The Morning said the mock elections ran smoothly and did not take as much time as anticipated.

“The mock election was held today to ascertain variables such as how long voters would take at a polling booth while adhering to health guidelines,” he said.

He added that the number of officials at a polling booth may have to be increased by one.

He said members of the Sri Lanka Medical Council had also participated to observe mock election. 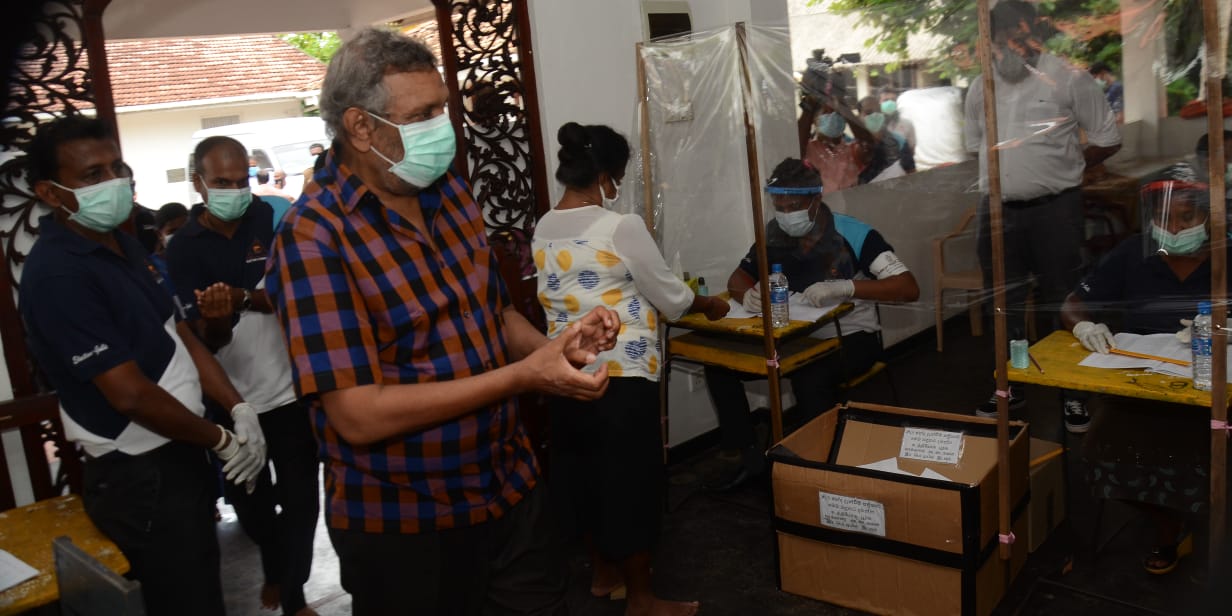 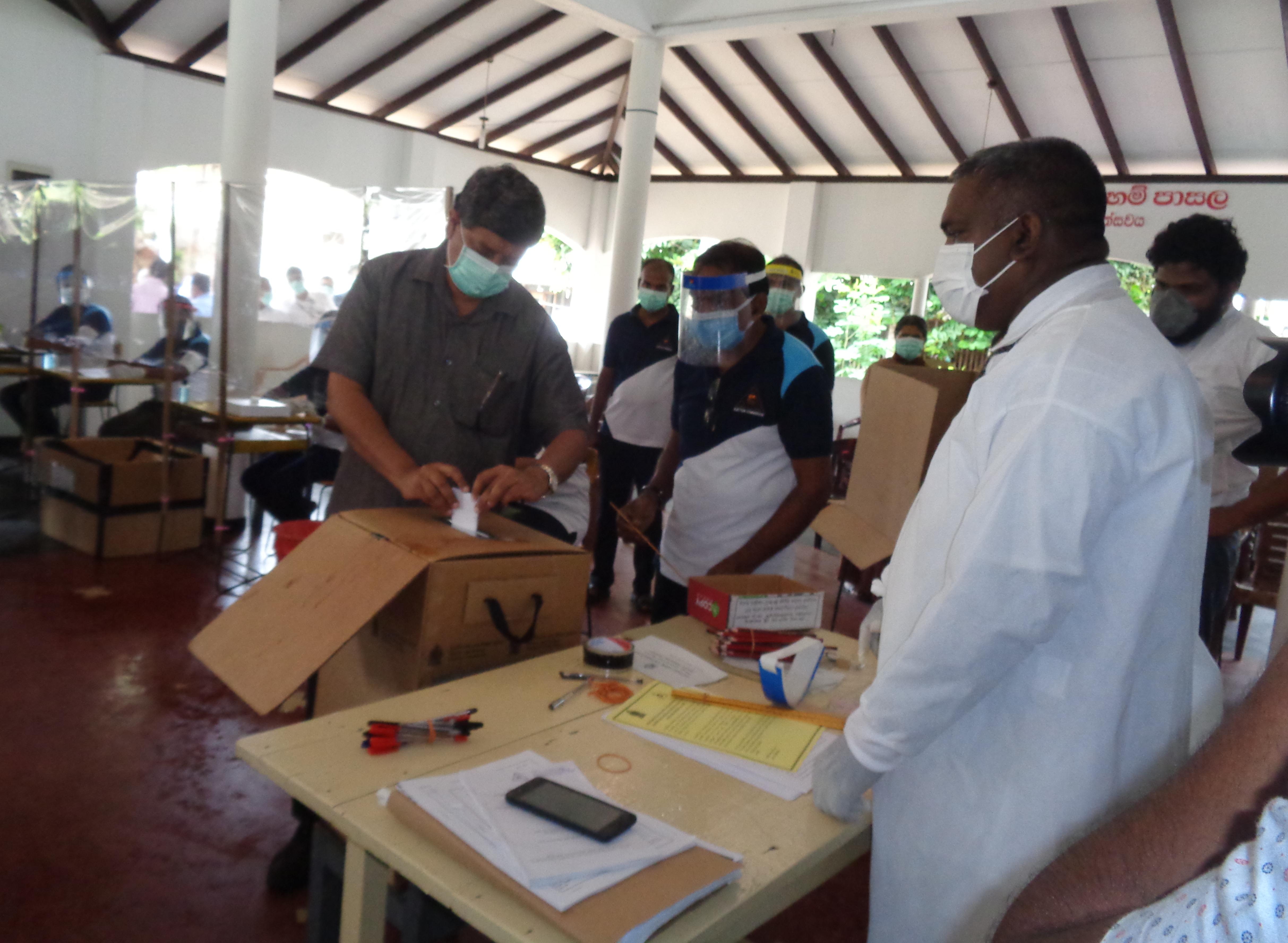 August 18, 2020 byMaheesha Mudugamuwa No Comments
The Central Bank of Sri Lanka (CBSL) affirmed that Rs. 5.4 billion in loans and advances has been issued from four licensed microfinance companies during the first six months of 2020.

September 23, 2020 byCharindra No Comments
The Embassy of Sri Lanka in Doha, Qatar says one of its staff members has tested positive for COVID-19.