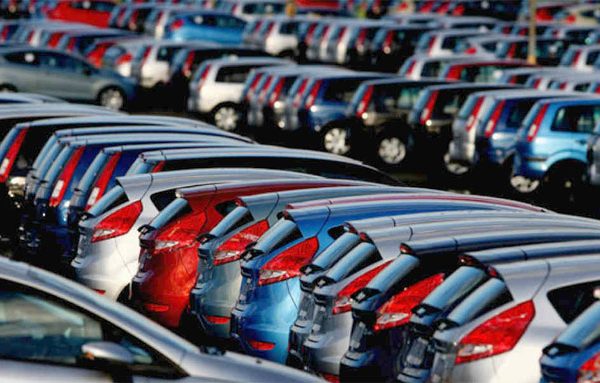 The Government has decided to suspend the issuing of vehicle permits to Members of Parliament for a period of one year.

The Finance Ministry said the decision was taken as part of the temporary measures put in place to ease the pressure on the Sri Lankan Rupee with effect from midnight today.

The importation of vehicles for Government Ministries, Departments, Statutory Boards, State owned enterprises will also be suspended until further notice.

Other steps taken to ease the pressure on the Rupee includes a six month suspension of the importation of vehicles using the concessionary permits issued to entitled State Sector employees. No Letters of Credits will be permitted to be opened based on these permits during this period.

The Finance Ministry said that the Loan to Value Ratio (LTV) for Hybrid vehicles will also be revised from 70:30 to 50:50 basis.

Importers of all vehicles other than buses, lorries and ambulances will have to keep a 200 percent cash margin at the time of opening of the LCs

Further, the requirement of 100 percent cash margin has been imposed for the import of Refrigerators, Air Conditioners, Televisions, Perfumes, Telephones including Mobile phones, washing machines, footwear and tyres

However, though these measures will be effective  temporarily from Saturday 29, 2018. the Government says it will continuously monitor the exchange rate fluctuations and will take appropriate action accordingly.

August 22, 2019 byTSM Web Desk No Comments
The Elections Commission has said that it would seek the Attorney General's advice to fill the vacant seat Parliament seat of late Parliamentarian Salinda Dissanayake.

May 1, 2019 byRandev No Comments
Saudi Arabia has advised its nationals to leave Sri Lanka due to the current situation.