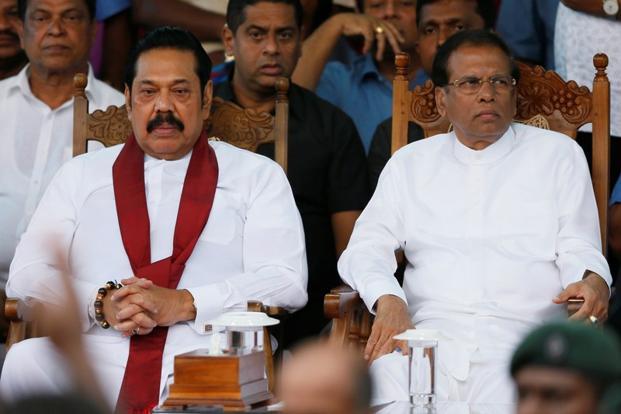 Talks between President Maithripala Sirisena and Opposition Leader Mahinda Rajapaksa end inconclusively on their stance on the Budget Vote to be held tomorrow (05).

UPFA General Secretary MP Mahinda Amaraweera has said however that the Sri Lanka Freedom Party (SLFP) and the United People’s Freedom Alliance (UPFA) will meet separately tomorrow (05) before the vote to come to a firm decision.

The meeting of the two leaders was held earlier today(04)  at the Office of the Opposition Leader.

May 12, 2020 byTSM Web Desk No Comments
23 more Covid-19 patients have recovered and have been discharged today, raising the total number of recoveries in the country to 366.