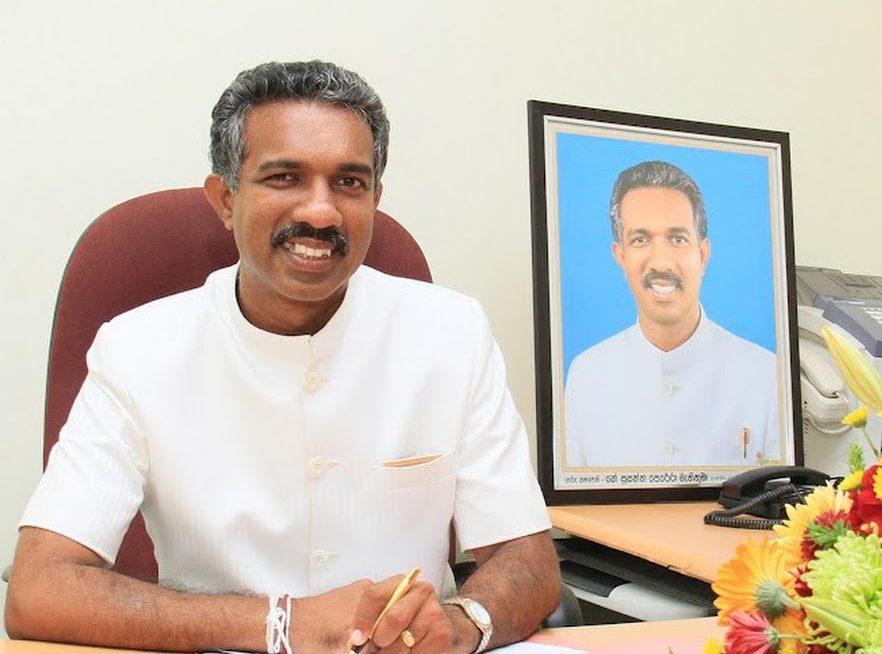 In a letter addressed to residents in Dankotuwa and other relevant authorities, Wennappuwa PS Chairman Susantha Perera stated that the decision was taken after considering a petition submitted to him by residents and traders in Dankotuwa claiming that they did not feel safe trading together with Muslim traders.

Further, he has stated that the decision was taken to guarantee the security of the area.

When contacted, Wennappuwa OIC Chaminda Fernando told The Sunday Morning that it was a decision taken by the Wennappuwa PS Chairman and not by the police.

Asked if there were such security concerns in the area, the OIC noted that the area security had been assured and there was no threat in Wennappuwa.

December 18, 2019 byTSM Web Desk No Comments
Evidence hearing with regard to journalist Prageeth Eknaligoda's abduction case has been scheduled on February 20.

December 31, 2019 byTSM Web Desk No Comments
Two Tamil Nadu journalists have been booked for interviewing Sri Lankan refugees and writing a news story on their perspective on the CAA-NRC issue.