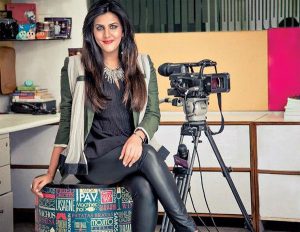 Celebrate Colombo brought together Sri Lanka’s creative industries in Art, Fashion, Food and Music/Film to showcase Sri Lanka as a vibrant and lively city and attract tourists back to the island post the unfortunate events in April 2019.

The Indian Television Academy Awards is India’s premier television awards platform. NDTV is a pioneer in India’s news television and digital journalism space. Founded in 1988 by Radhika Roy and Prannoy Roy, NDTV is today the most watched, credible and respected news network in India.

What was she wearing? Does it matter?

March 15, 2020 bythemorninglk No Comments
What men, women, and officials have to say about consent, sexual assault, and provocative clothing

The arts may be the last thing on your mind

May 6, 2020 byJennifer No Comments
Should this really be the case? Must we constantly dwell on this unfortunate fact of life we are all actively aware of? Many would argue that it is counterproductive to dwell on the one thing that is