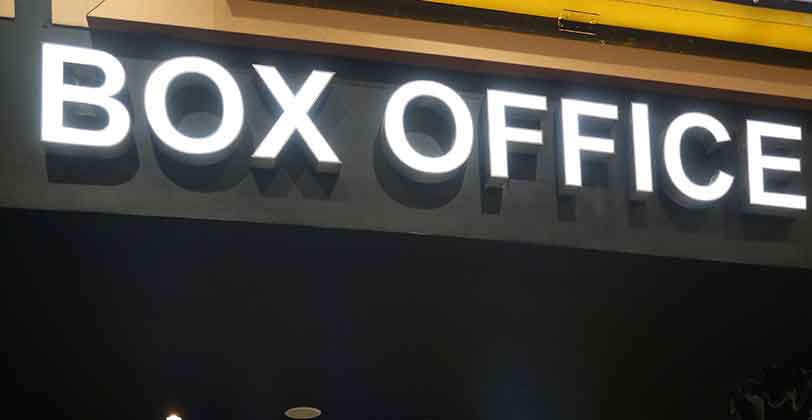 New normal and the cinematic experience

June 28, 2020 by Dimithri Wijesinghe No Comments

Globally, cinema circuits are also opening up to their patrons, having started in early-July. However, the experience of going out to the movies is certainly going to be a little different as the new strategies that are to be implemented in order to be able to reopen safely could change the way movie theatres operate altogether.

The Sunday Morning Brunch spoke to a number of cinema circuits and distributors in Sri Lanka who shared their concerns with regard to the current guidelines and the reality of the industry moving forward. Many of them expressed that the guidelines that have been set by the Ministry of Health could pose an issue in terms of realistically implementing them while also drawing in a crowd.

Lanka Film Distributors Ltd. (LFD) Chairman Rakith Sugathadasa shared that they are not sure if they could go ahead with these guidelines. “We are gathering to further review the requirements. Some cinemas are set to open, however for the industry to go on, just 30-40 cinemas scattered around will not make a difference.”

Sugathadasa said the meetings will review some of the more impractical guidelines like having to mark off every seat after the other, while only children under the age of 12 will be allowed to sit next to a parent. he said this is largely impractical because patrons who come together as a group do not wish to sit apart from each other while watching a movie.

“There is also the issue of not being allowed to take any food or beverages inside the theatre. Furthermore, there will be no breaks, which then takes away anyone’s time to even make a quick visit to the restroom. We wish to clarify and be as realistic as possible when we do eventually open up our theatres to the public, while also ensuring utmost safety,” he added.

EAP Films and Theatres CEO Jeewaka Pallegama reiterated the same concerns shared by Sugathadasa, adding that despite these concerns, the 38 theatres in their circuit will be opened on 27 June and patrons can expect new films within the upcoming months. However, Pallegama said that for now, they will be opening with the film Newspaper.

Much like Pallegama’s thinking, regardless of the multiple reviews the guidelines would have to go through, most cinema halls have geared up to open on the 27th. PVR Cinemas also confirmed earlier this week that they will be opening for the public on the 27th.

Sharing their thoughts, PVR Cinemas said: “We are excited to reopen on 27 June. PVR has made all the arrangements to reopen as per the guidelines shared by the authorities. We at PVR have taken all measures under; “PVR Cares, Your Safety is Our Priority” – this ensures all precautionary and safety measures are in place as we are set to welcome our guests.

“All the guidelines shared for the reopening of cinemas by government authorities are necessary. The safety of our guests and employees is always our priority; the mandates shared are all important for execution. We will also be following similar measures in India for the safety of both our guests and employees. The objective is to give a safe and seamless movie experience to our guests.”

PVR Cinemas further added: “We are encouraging guests to book tickets online or through a QR code to avoid standing in queues at the box office. We will be using disposable food packaging and have introduced a digital menu; a QR code-based system making it a contactless F&B experience. We have been working on these features with the team before the announcement of reopening.”

On a closing note, they added that in addition to screening the movies which got released in March, they are also “doing a film fiesta and screening some of the best movies of different genres that people would love to watch on the big screen”. “We will also be introducing special ticket prices to welcome our patrons,” PVR Cinemas stated.

MPI Film Circuit Managing Director Sunil T. Fernando said that reopening cinemas is not deemed successful as people are afraid to come to cinemas with their families, especially with children. Fernando said that if they get hold of a good film, they might be able to fill cinema spaces.

“However, with Hiru TV and Derana TV having brought movies to people’s homes through their channels, we are sceptical if we can fill up cinemas, especially with the requirement of these safety precautions. It would be perceived as an unnecessary inconvenience. Nevertheless, as 27 June is the date given (by the authorities), MPI cinemas will be opening and we will start by screening Eethalaya which started screening in March and was cut off due to Covid-19,” he explained.

Fernando’s point has been echoed by many in the cinema industry, particularly considering that TV channels have been bringing the convenience of a home theatre experience. Fuelled by the global pandemic and the preference of many wanting to be “safe than sorry”, it is unlikely that cinema halls would be able to draw in crowds.

However, some groups have decided not to rush into things and instead take their time in returning to normal. Scope Cinemas, one such industry leader, has opted to reopen on 10 July rather than this month. However, there have been others who expressed that they do not have the luxury to wait it out.

Scope Cinemas Manager of Marketing and Production Jayarathne Galagedara shared: “We will take our time and be fully prepared by not rushing to reopen. Therefore, Scope will be opening on 10 July with a massive blockbuster, Mulan, to mark its opening. We have adopted the latest technology in our theatres as we have used our time in quarantine to re-update our systems to ensure the utmost safety of our patrons. We have taken into consideration the guidelines given to us, and gone above and beyond those requirements.”

Galagedara said they have made adjustments to ensure patrons need not interact with a person at a counter to receive their tickets. They have also installed stations for handwashing using sensors, thereby avoiding second-hand contact.

“We have also incorporated a show-by-show deep sanitisation, which is an expensive procedure. However, it is in place to ensure a worry-free and risk-free experience at the cinema. Additionally, all our cinemas have been updated, allowing the customer the best possible amenities and viewing experience,” he added.

We also reached out to Tower Hall Theatre Foundation Director General Douglas Siriwardana to gain insights into receiving the green light. He said that due to the nature of live theatre, there must be different guidelines for cinemas.

“Theatre by design is a different beat and we are currently awaiting such guidelines specific to us. We have made urgent requests to communicate these guidelines, as in theatre productions, it is not a matter of an opening date, but the process of curating a cast, crew, story, and production and then rehearsing, following which we are able to market ticket sales. Only then can we go ahead and open theatres. So we must receive any guidelines as soon as possible in order to prepare accordingly,” Siriwardana shared. 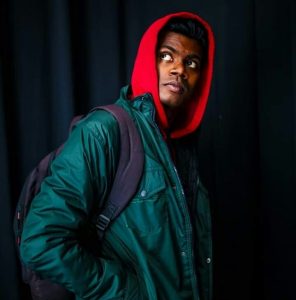 Personally, I will not be frequenting cinema halls as soon as they open. I would opt to wait it out at least a few weeks or maybe even a month at maximum before going to cinemas. As far as I know, there aren’t any new releases scheduled and so there really isn’t a point, and the next big flick set to come out is Christopher Nolan’s Tenet, but even that has not officially announced a release date. So it is unlikely even the public would make the effort to go out. There are also safety concerns involved. I feel that considering how most new releases are available on Netflix and for digital download, there is no need to go to the cinema just yet. 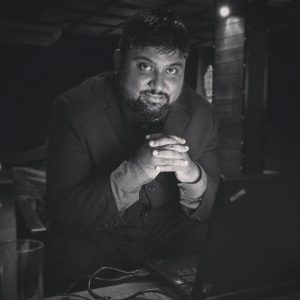 I would say it is a bit early to open up cinemas; there is the fact that there are no new releases lined up just yet. As for myself, to actually visit the cinemas, I would like to be aware of how the precautions are being adopted in the cinema hall, how the seating arrangement has been designated, etc. I also think that, taking some of the examples we saw during the curfew, the way the general public behaves has to be taken into consideration. You may be 110% accurate in adopting safety precautions, but if others aren’t (following these), then you yourself are in trouble. So it is a little too soon and in my personal opinion, I would wait it out till at least August to visit the cinema. 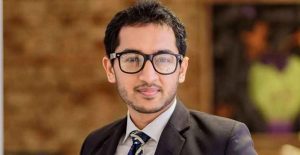 I am a general enthusiast; I used to go to the cinema about twice a week, but I probably would not go if they are to open on the 27th. I will not visit immediately, and while the establishments may be taking safety precautions, the cinema is an enclosed space; you are trapped inside such a room with multiple other unknown persons. I think I would rather wait at least for another three months before taking the chance. Maybe once the situation is a lot better controlled… 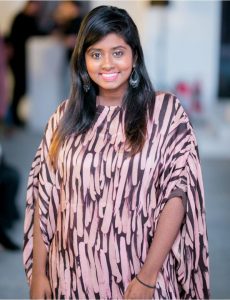 To be honest, I don’t think I myself would go to the cinema. I don’t think I would be comfortable going because I am still in that quarantine mode – the pandemic mindset. I’m wearing masks and sanitising everything. I think for now at least Netflix would have to suffice. However, with regard to the Government’s attempt at opening cinemas up, I think it is a good move on their part. I work in retail and at first we thought we would have to wait for three months at least before business got back on track, but we have experienced some sales. So it is likely that there are those looking to get their lives back to normal as soon as possible. It is a good thing for those people looking for a break from the monotony and also it is best for the economy to open industries up and assist those people who would otherwise not have a livelihood.

Celebrate the season while contributing to a greater cause

December 2, 2018 bythemorninglk No Comments
Before you go into a stress-induced Christmas shopping frenzy, trying to make meaningful purchases, here are some ideas, guaranteed to win you brownie points from everybody!

A new age for tuk tuks?