Next head of state from the UNP – Akila 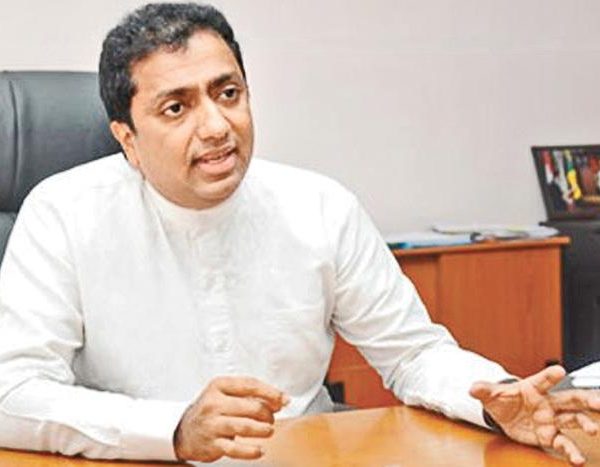 United National Party (UNP) General Secretary, Minister Akila Viraj Kariyawasam says the next head of state will be from the UNP.

Kariyawasam made the observation at a ceremony held yesterday to mark the birth anniversary of former President J. R. Jayewardene.

He said that regardless of whether the joint opposition nominates a Rajapaksa or any other person to contest the next presidential election, the UNP would emerge victorious.

According to Kariyawasam, the UNP is to make some key decision on the national elections due in 2019 and 2020 shortly.

March 2, 2020 byTSM Web Desk No Comments
Thirty-two individuals who were arrested over vandalizing several Buddha statues in Mawanella were further remanded until 16 March.