December 6, 2018 by Easwaran No Comments 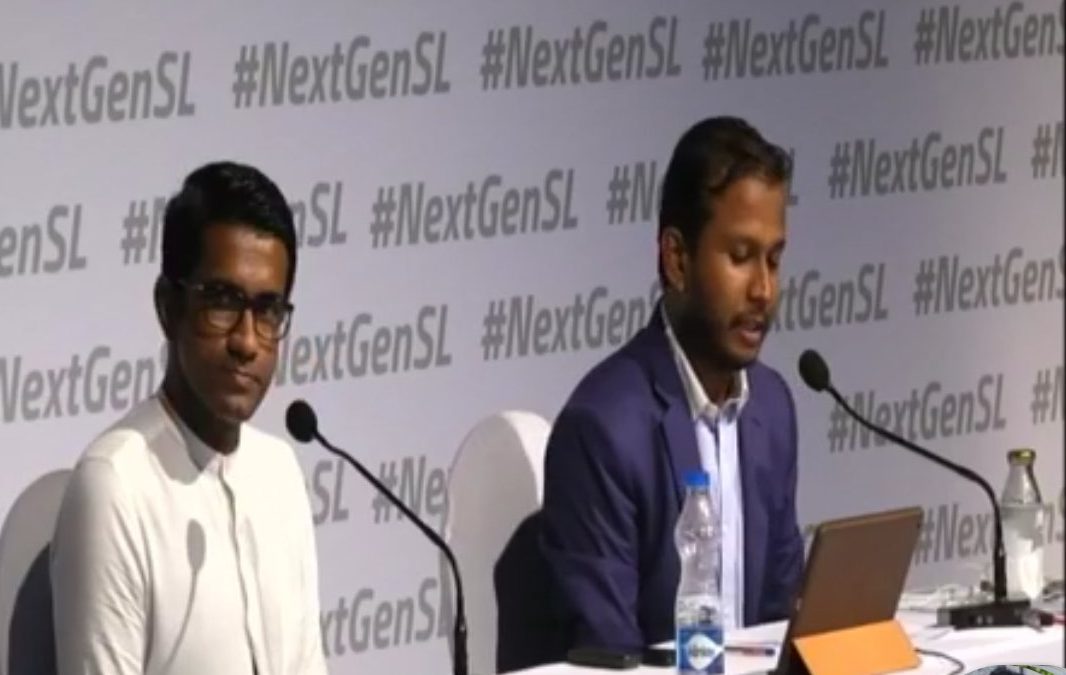 Amidst a thunder storm two teams engaged in a timely public debate, deliberating on the need for election to resolve the current political crisis faced by Sri Lanka. Organised by NextGenSL the debate took place yesterday evening at the Viharamahadevi Open Air Amphitheatre.

The proposing team #LetMeVote was captained by R. Manoj Gamage and comprised JehanHameed, ArunThambimuttu and ErandaGinige as speakers. While the opposing team #PresidentialFirst was captained by N.W. Zoysa comprised speakers Lihini Fernando, D. Edirisinghe and N.K. Ashokbharan.RasikaJayakody and MilindaRajapkasha co-moderated the debate.

For those who missed the debate, live streamed footage is available on Youtube: https://youtu.be/KjQ8sI5D66A

September 29, 2018 byEaswaran No Comments
The Government has decided to suspend the issuing of vehicle permits to Members of Parliament for a period of one year.

Speaker can convene Parliament even if President says no – TNA