North looks to crawl back 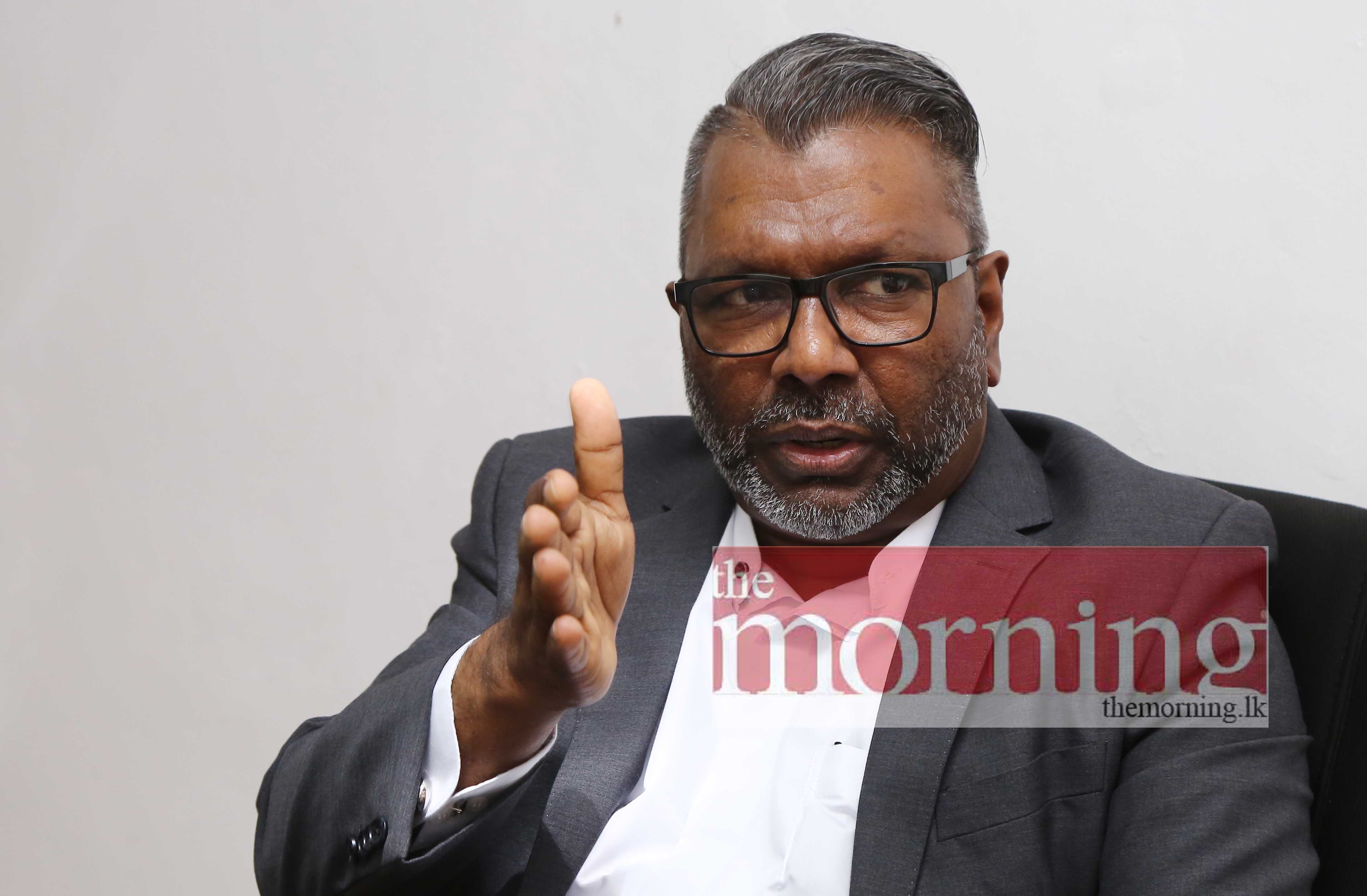 Plans are underway to fast-track development projects in the North, but the move has come under criticism by some, including the Governor of the Northern Province.

Northern Province Governor Dr. Suren Rāghavan told The Sunday Morning that his concern was that proper assessments had not been carried out for some projects.

Among the major issues faced by the people in the North were land and water issues.

He said that the military occupation of private land is compounding the land issue in the North.

However, he said the process to return private land in the North will resume this week.

He also said that land around a palatial building constructed in the North by former President Mahinda Rajapaksa will also be released.

Dr. Rāghavan stated that families who had to vacate their land in the area during the war were taken to the area for them to identify their properties.

The Surveyor General will later measure the land and the process will progress to the next step before the land is handed back to the rightful owners.

“Since the palace is already constructed, we will not demolish that. But we will release the remaining land,” he said.

The palace is located on a 100-acre plot of land in Kankesanturai in Jaffna.

However, in 2015, Rajapaksa denied claims that the construction in Jaffna was a presidential palace.

He said that the building was to be an international relations centre which was to be operated under the Presidential Secretariat to host foreign dignitaries visiting the North.

Dr. Rāghavan said that he proposed the building be converted into a boutique hotel to earn revenue for the Government.

“We need money. So I proposed that we convert this into a hotel,” the Governor said.

He said the hotel can be used to promote tourism in Jaffna which would then bring in more investments to the area.

Another proposal Dr. Rāghavan made was to have trains operating from Colombo to Jaffna with the capability of transporting vehicles of tourists visiting Jaffna.

He noted that one of the obstacles when tourists look to visit Jaffna was the distance from Colombo if they had to drive.

“Some people like to have their own vehicles to travel around, but they are not keen to drive all the way to Jaffna from Colombo. So what I proposed to the authorities is to have special trains which can transport vehicles so the tourists can load the vehicle onto the train in Colombo, travel in the same train to Jaffna, and take the vehicle and drive around Jaffna,” he said.

Another project underway to attract more tourists to Jaffna is the development of the Palaly Airport.

Under the project, the extent of the Palaly runway will be expanded to 3,500 metres. Once the existing runway is upgraded to facilitate the operations of Airbus A320, Boeing 737, A318, and A319 aircraft, Indian destinations such as Chennai, Madurai, New Delhi, Mumbai, Hyderabad, and Varanasi could be reached from the Palaly Airport.

However, Dr. Rāghavan is concerned that the project will only aggravate the land and water issues in the area.

The Governor told The Sunday Morning he was not too sure a proper assessment was carried out before the decision was taken to go ahead with the project. 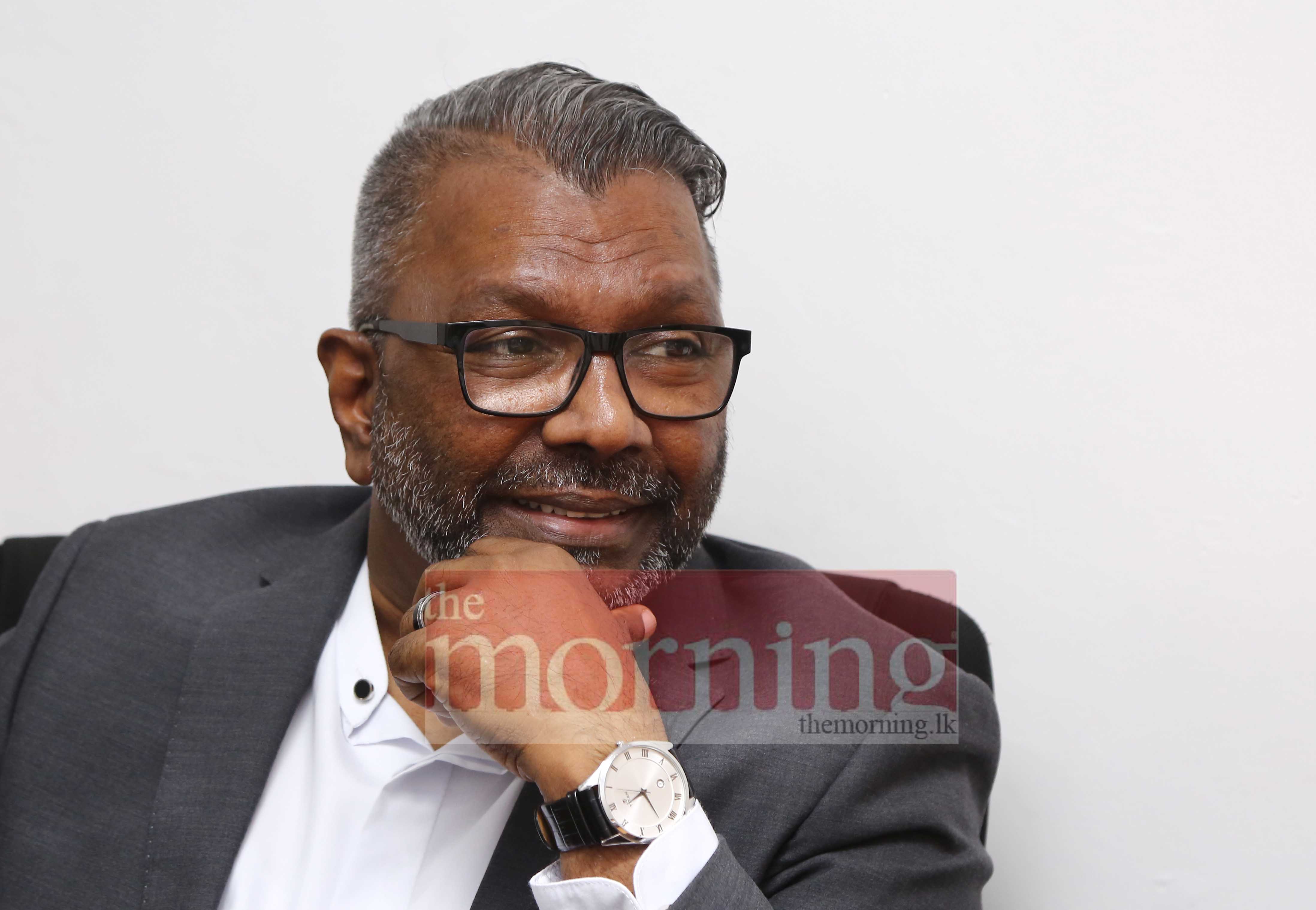 Dr. Rāghavan said that it is important that the lives of the people in the North are rebuilt instead of focusing only on post-war justice.

He said that some politicians in the North are focused only on seeking justice and pushing for a new constitution.

Dr. Rāghavan said that in his opinion, both must go hand in hand with priority being given to raise the living standards of the people.

He said that the families of the missing must be compensated so that they can go on with their lives while fighting for justice.

Dr. Rāghavan said that with elections coming up, some politicians are looking at their survival and not the wellbeing of the people.

He said that politicians, be it the Tamil National Alliance (TNA) or others, must work together to uplift the living conditions of the people.

Dr. Rāghavan also noted the important role played by India in assisting the Tamils in the North.

However, he asserted that India’s close relationship with Sri Lanka had not been made best use of.

May 6, 2019 bythemorninglk No Comments
The education system in Sri Lanka has come under fire following the Easter Sunday terror attacks.

Economic future not as dire

May 6, 2019 bythemorninglk No Comments
In spite of the many predictions made of a doom and gloom scenario for the country’s economy, particularly the tourism industry, due to the Easter Sunday terror attacks that sent shockwaves across the