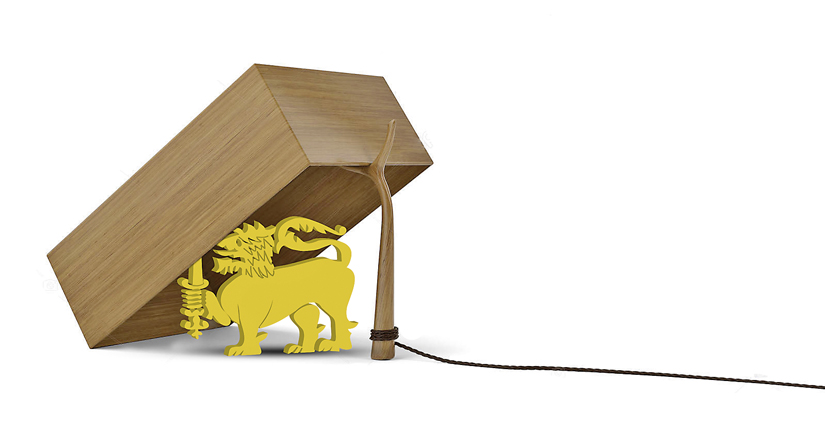 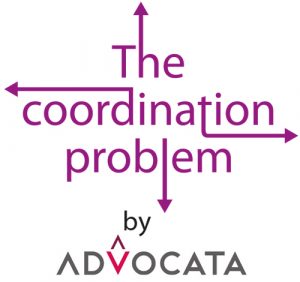 The fear is that the growth required to push our per capita GNI up by roughly another $ 8,000 will be elusive – the notorious “middle-income trap” could possibly impede upward mobility and economic prosperity. As a country leaves its demographic dividend, economic growth tends to slow. The growth that is seen in most developing countries is created by the shifting of labour from low-productive employment like agriculture to more productive sectors such as manufacturing. However, this is not a source of long-term growth. As labour flows into manufacturing, real wages will rise and productivity gains will reduce. As a result, a developing country will be unable to compete internationally with labour-intensive manufacturing. Low-productivity also means that competing with higher value-added goods will also be challenging.

The World Bank’s case study of the Middle East and North Africa (MENA) region and the challenges they face have some parallels with the Sri Lankan situation. The World Bank highlights the damage caused to the economy by a social contract where the state is expected to provide jobs in government and hand out universal subsidies, in exchange for a lack of accountability. The result is that entrepreneurship and innovation are stifled, public service delivery is poor, and there is widespread mistrust of the government. In addition, considerable debt burdens are forcing governments to cut public spending, which has long been the main driver of growth in the region.

The situation in Sri Lanka is quite similar. While we are now an upper-middle-income country, the description of the public service in MENA regions is apt, and could very easily describe the government service in Sri Lanka. As each election cycle begins, the incumbent government doles out an additional few thousand jobs, while the opposition promises to give more jobs and better wages in the government sector if they are voted in. A rigid labour market, where innovation is not encouraged, and productivity is not rewarded is just one factor that is likely to hold us back.

The general solution presented is that middle-income countries need to shift gears – policy decisions now need to be taken with the objective of moving into a high-income country classification. Focusing on innovation, a strong export base, and creating decent jobs are just a few policy solutions that are presented on the topic. While this is challenging, our newfound title is also an indicator of the potential in the country. With the right policies in place, there is a lot that can be achieved, and with presidential elections coming up, now is the ideal time to bring up this topic of policy reform.

While the middle-income trap is a pervasive problem in the region, there are success stories of countries that have “escaped” the trap. The Asian Development Bank (ADB) has identified some common economic factors that these success-story countries have in common. The four key factors identified are as follows: (i) the country had a rapid transition from agriculture to industry, (ii) higher export shares, (iii) lower inflation, and (iv) decreases in inequality and dependency ratios. The ADB has also found that when looking at the drivers of growth for upper-middle-income countries, total factor productivity should not be underestimated – in other words, education, research and innovation, and structural reforms are vital.

Transforming the Sri Lankan economy will require a drastic shift in mentality. As a small island nation of only 21 million people, we need to open our borders for free movement of labour, technology, and investment. Sri Lankans require a shift in mindset, where the gains of free trade and integration into global value chains are not summarily dismissed. The risks of these actions are often over-exaggerated, or given sole focus, feeding into a larger protectionist mindset.

The positive is that Sri Lanka now has an idea of the challenges that lie ahead, and key policy reforms which would set the stage for the kind of economic growth that we aspire for. The hurdle lies in implementation. With presidential elections coming up, there is scope and policy room for new reforms to be brought in, and ideally, these reforms should be tailored to achieve the four success-story characteristics – a shift away from agriculture, a focus on exports, low inflation, and decreases in inequality and dependency ratios.

The writer is a Research Analyst at the Advocata Institute. Her research focuses on public policy and governance. She can be contacted at aneetha@advocata.org or @AneethaW on Twitter. Advocata is an independent policy think tank based in Colombo, Sri Lanka. They conduct research, provide commentary, and hold events to promote sound policy ideas compatible with a free society in Sri Lanka.

Opening up: How does Sri Lanka compare with others?

June 27, 2020 byCharindra No Comments
As Sri Lanka awaits the reopening of its borders on 1st August, here’s a comparison of what’s happening in other countries in the region and beyond which depend on tourism

September 3, 2018 byCharindra No Comments
Sri Lanka’s SMEs, informal enterprises and unlisted businesses will now have greater access to finance with the unveiling of an SME audit framework