September 6, 2018 by Easwaran No Comments 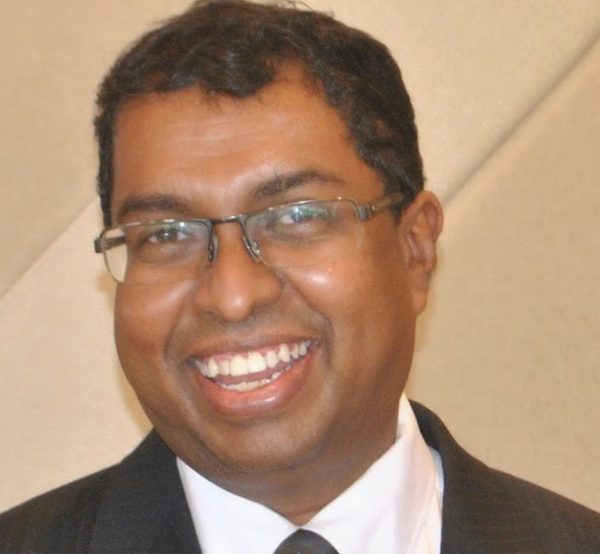 The Office on Missing Persons (OMP) has noted that there are ongoing reports of arbitrary arrests, the mistreatment of detainees as well as torture and deaths in custody.

In an interim report made public today the OMP, led by President’s Counsel Saliya Pieris has urged the Government to investigate all incidents of arbitrary arrest, torture and deaths in custody.

It also calls on the authorities to expedite and give highest priority to prosecutions and other ongoing cases involving enforced disappearances.

The OMP also proposes that the Government ensures that state officials including members of the armed forces and police who are named as suspects or accused in criminal actions relating to abductions and enforced disappearances are suspended pending the final determination of such cases.

“In particular, ensure that suspected officials are not transferred, promoted or offered any other office in the armed forces, police or the public service while cases against them are pending,” the report said.

The report says that in order to guarantee proper identification of human remains, the OMP has urged the Government to expedite on going reforms to the legal framework pertaining to inquests into deaths and related protocols, and ensure a multidisciplinary coordination system between institutions
responsible for search, recovery and identification.

The report also says some key state institutions have refused to recognise the Office on Missing Persons (OMP) as an independent institution, the OMP said in an interim report made public today.

In the report, the OMP said that it has faced a number of administrative challenges that have resulted in delays and created additional work. An unexpected issue is the lack of recognition of its status as an independent commission on the part of some key state authorities, necessitating clarification and resulting in delays.

Similar to other independent commissions established under the 19th Amendment to the Constitution, the remuneration to the Chairperson and Commissioners of the OMP require approval from Parliament.

The process of seeking approvals for staff recruitment and procurement have proved to be challenging, time consuming and have acted as a serious hurdle for swift operationalising of the OMP.

The report says the support, cooperation and active assistance of state agencies and the recognition of the OMP as an independent commission similar to those established under the Constitution and other laws is vital to the effective functioning of the OMP.

June 7, 2019 byRandev No Comments
Bodies of four persons who were killed in the Sainthamaruthu blast have been exhumed and presented before the Ampara Magistrate Court.