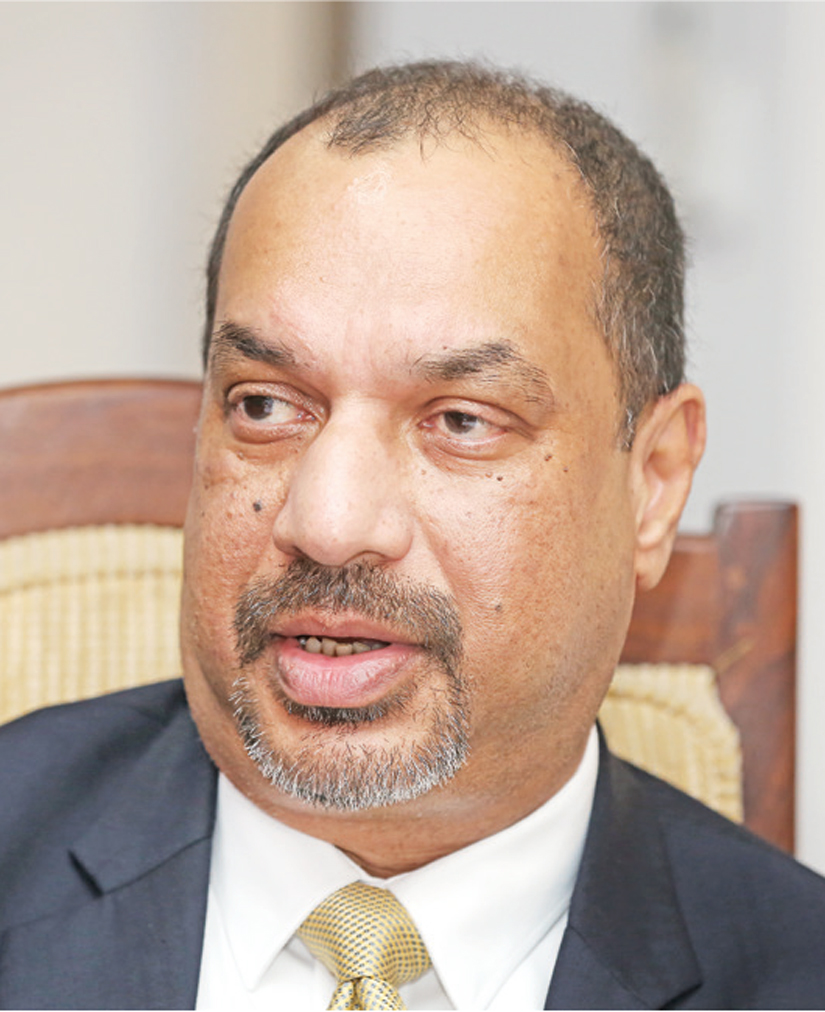 Sri Lanka’s tourism industry, which has been dominated by the informal sector for decades, has made significant strides towards formalisation since the Easter Sunday terrorist attacks which crippled the industry.

According to SLTDA data, the Sri Lanka Tourism Development Authority (SLTDA) received 1,326 applications from the informal sector over the past four months and had processed 1,010 of those as at 16 August 2019.

The surge in registrations of informal businesses since Easter is due to the relief packages offered by the Government, which are available only to registered tourism businesses.

The SLTDA estimates that the informal sector currently accounts for over 60% of the tourism industry, which deprives the Government of much-needed tax revenue and prevents any quality control by it.

Speaking to The Sunday Morning Business, SLTDA Chairman Johanne Jayaratne said that his institute made the best out of a bad situation by encouraging businesses in the informal sector to register in order to be eligible for tourism sector relief measures.

“We are trying to bring them into the fold. One of the methods we employed to drive the formalisation of the industry was to make it mandatory for any business to be registered with SLTDA in order to obtain the concessionary loans and relief packages. Furthermore, we are registering them without any fines or penalties as an added incentive for registration,” he noted.

Following the Easter attacks and its devastating impact on the tourism sector, the Government introduced working capital loans for tourism businesses up to the total value of Rs. 250 million to help the industry carry out day-to-day operations, with the exact amount to be provided dependent on the previous year’s turnover of the entity applying for the loan.

The Government also announced a moratorium on capital and interest repayment of loans taken by all registered travel and tourism businesses for one year pertaining to loans granted to the tourism sector as at 18 April 2019.

Jayaratne added that the applications for registration have come from a wide variety of businesses, ranging from hotels to camping sites. The SLTDA issues a temporary license to these applicants which is sufficient to obtain the relief packages.

This license is valid for four months, after which the SLTDA plans to inspect their businesses by visiting the premises in order to asses if they qualify for a one-year license.

“We provide them a grace period to get their act together and meet the required standards. After inspection, if they meet these standards, we will issue a license,” Jayaratne added.

He went on to set out an ambitious target of a 70% formal industry by the end of 2019, which would be a 180-degree turnaround for the industry which has long suffered due to its informal nature.

“Obviously, we would ideally like 100% formalisation, which is our long-term goal. However, the remaining 30% in this case would be only the little mom-and-pop shops.”

The formal sector of the tourism industry has argued for many years that the informal sector enjoys an unfair advantage over it as it avoids taxation and levies which eat into the margins of the formal sector.

However, most attempts over the years to formalise the sector have been met with little success due to the complexity of tracking these businesses as well as the lack of incentives for them to register.

In addition to the post-Easter relief measures, the benefits of registration include eligibility for a liquor license by the Excise Department, an expatriate visa facility by the Department of Immigration and Emigration, and banking facilities from state banks.

Furthermore, online travel platforms such as Booking.com and TripAdvisor offer priority to tourist establishments and services registered with the SLTDA, which is also the case with travel agencies.

July 21, 2019 bythemorninglk No Comments
Sampath Bank has followed capital raising plans which were formulated three years ago, and there have been no ad hoc cash calls, according to its Managing Director Nanda Fernando.

August 25, 2019 byThe Sunday Morning No Comments
Sri Lanka is now an upper-middle-income country, with a per capita gross national income (GNI) higher than Indonesia and Vietnam. Here's why this could be both good and bad.