December 9, 2018 by themorninglk No Comments 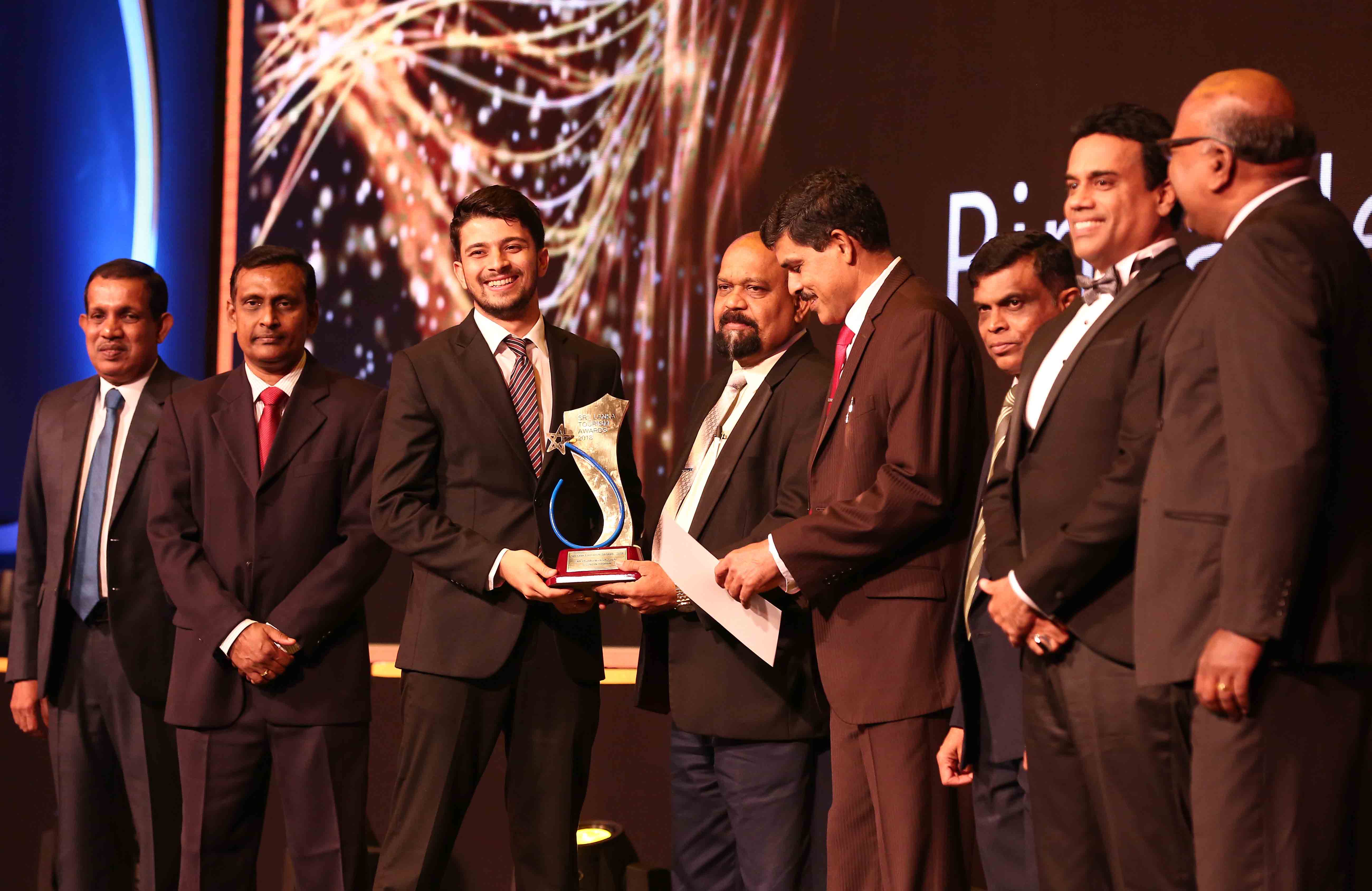 While President Maithripala Sirisena’s office yesterday insisted he had no plans to attend the Tourism Awards last week, Tourism Ministry sources said that the President’s office had confirmed the President’s participation but he had withdrawn from the event at the 11th hour.

Sources at SLTDA told The Sunday Morning that the President was invited to attend the event as the Head of State on a recommendation made by the Tourism Ministry Secretary.

“The diplomats had decided not to attend any state event, so the invitation was rejected,” sources said.
However, sources said that the President’s office had confirmed the President’s participation at the event and had even sent his message of congratulations for the event.

However, sources said that at the last minute, organisers were informed that the President would not attend as he had another meeting to attend.

Former Tourism Minister John Amaratunga, who was also invited to attend the event, was invited on stage to distribute some of the awards.

Amaratunga agreed to attend the event as he was instrumental in setting the stage for the awards to take place this year, but he did not want to take the stage at the event as it may not go down well if the President were to attend as well.

However, since the President withdrew at the last minute, Amaratunga agreed to distribute some of the awards.

July 15, 2019 byRandev No Comments
National Thowheed Jamath (NTJ) Colombo District Leader and organizer who was held in Police custody under suspicions over the Easter Sunday attacks has been granted bail this morning (15).

November 12, 2018 byEaswaran No Comments
Ten petitions were filed in the Supreme Court today against the dissolution of Parliament.