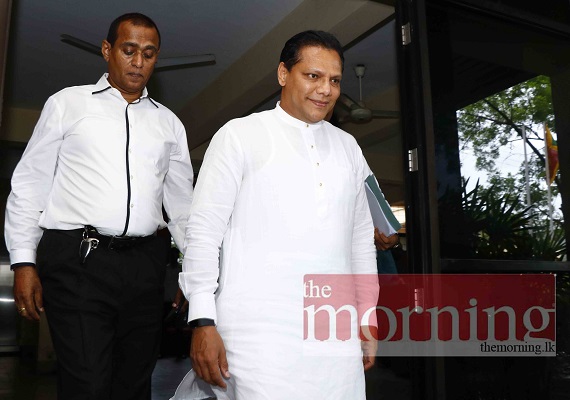 Secretaries of all political parties met the Election Commission today  at 2 pm to discuss the forthcoming presidential elections.

The meeting was chaired by the Election Commissioner, Mahinda Deshapriya.

The Election Commissioner had also taken up suggestions on the forthcoming elections from respective political parties.

The secretaries were briefed on the upcoming presidential election and the legal nature of the postponed provincial elections.

December 8, 2019 byTSM Web Desk No Comments
The Swiss Embassy employee who was allegedly abducted and questioned by an unidentified group is reported to have provided a statement to the Criminal Investigation Department(CID).

April 8, 2020 byTSM Web Desk No Comments
The US recorded the most coronavirus deaths in a single day with more than 1,800 fatalities reported on Tuesday.