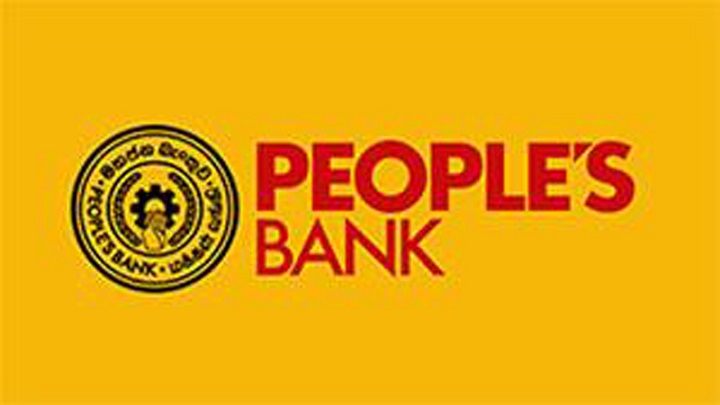 September 3, 2019 by Charindra No Comments

“The only objectives are to increase the authorized share capital of People’s Bank and to enable the Bank to issue debentures without the additional requirement of obtaining a treasury guarantee,” the Finance Ministry said in a press communique.

Government emphasizes that section 13 has not been included in the proposed amendment bill let alone amend it. Proposed amendments only seek to amend section 12, 20, 21 and 43 of People’s Bank Act.

According to the Parliamentary Acts which established Bank of Ceylon and other state banks, there is a mechanism as well as permission for these state banks to issue debentures to fulfill their regulatory requirements. But no one is leveling privatization allegations against these banks.

The government reiterates that after the People’s Bank Act has been amended, there is no opportunity whatsoever to convert issued debentures to share capital. This is because section 13 of People’s Bank Act does not permit such conversions.

April 12, 2020 byCharindra No Comments
The Sri Lankan rupee fell to Rs. 200 against the US dollar for the first time, just 15 years since the rupee “scored its century”, in cricket parlance. Here is a year-by-year breakdown.

January 19, 2020 byCharindra No Comments
The Ministry of Tourism and Aviation has extended the deadline provided to JICA to agree to bring down the bidding price for the construction of the second terminal of the BIA.